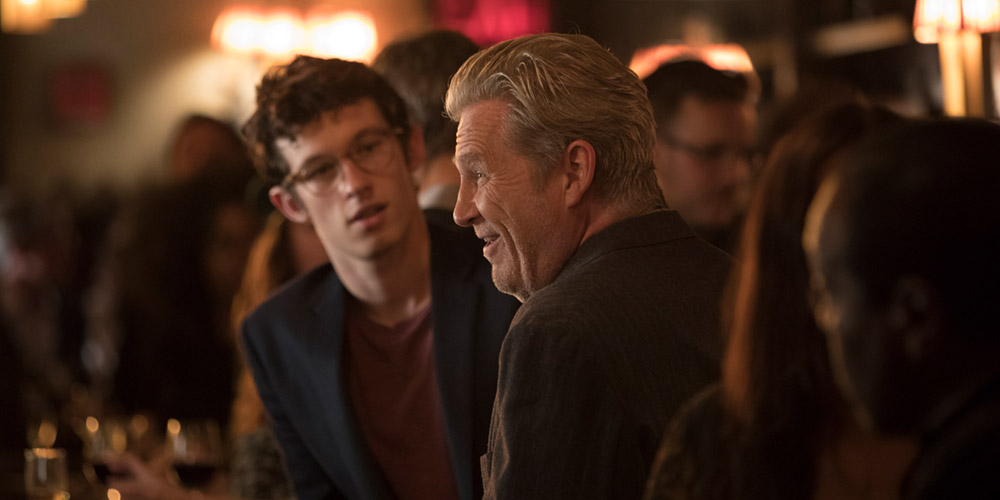 The Only Living Boy in New York is insufferable in almost every way possible. From Mark Webb, who made his directorial debut in 2009 with (500) Days of Summer, it is not entirely surprising. Summer, an irritating and only marginally self-aware film about an entitled man-child’s romantic life, is virtually replicated with Only Living Boy. But with an infectious earnestness, Webb’s latest film secretes just enough naive charm to be almost bearable.

Only Living Boy stars Callum Turner as Thomas Webb, a nostalgic New York gentrifier longing for a time when the city was inhabited by the likes of Lou Reed and Andy Warhol rather than lined with coffee chains. A shadow of a Woody Allen character, he is aimless: he feels out of touch with his family, pines after a girl he objectifies, and has no real career ambitions. When Thomas learns of the affair his father is having with a younger woman, Johanna (Kate Beckinsale), he begins to find purpose, first investigating, and then embarking on his own affair with her.

Webb’s film is sincere in its love for Thomas. Though he is by all means a loser, Webb, his film, and the characters in it, all seem to think Thomas is wonderful. It is impossible to view this as a sort of obvious internal critique: the film is far too stupid for that. Every entry-level New York arts scene reference (and the references are as simplistic as they are copious), is repeated at least thrice, and then explained in depth to the audience. In film so dumbed down, why assume that the constant reassurances that Thomas is not just an aimless failure, but that he is a very special boy, are anything but sincerity?

In the last fifteen minutes, however, the film rectifies itself, gaining a modicum of critical thought. Shockingly, this is all it takes to make the whole thing seem better. No longer seduced by Thomas’ weepy rich kid act, the film feels biting in a very welcomed way. While as a whole, Only Living Boy feels like what happens when someone misinterprets Catcher in the Rye as being about a really cool guy, it is at least entertaining, and with a surprisingly sensitive conclusion, which helps to cleanse one’s palate after such cinematic self-indulgence.

All that glitters is not gold, but this documentary is pretty damn close.