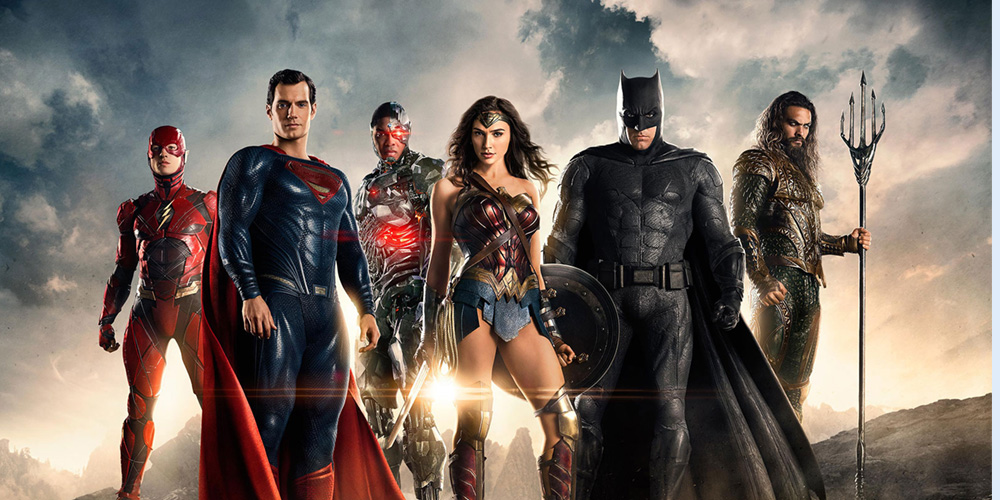 The mostly good, the bad, and the ugly parts of this years most anticipated superhero film.

Firstly, what Justice League gets right is launching its audience straight into the D.C. Universe without all the fuss of backstory and origin tales. We know them, we love them, and shaving off what would have likely been 20 minutes from an already 2 hour film was definitely the smart choice. There’s no doubt that much of the intrigue behind Justice League stemmed from a direct result of the huge success of Wonder Woman. Piggybacking off of what will surely continue to be a thriving franchise on its own, audiences really just want to know if D.C. has finally found its groove. And for the most part, general glaringly obvious plot holes and editing issues aside, Justice League delivers an enjoyable finished product that makes it possible to forgive its faults.

The beacon of light here continues to be Gal Gadot’s fantastic turn as Wonder Woman. This time around joined by a league of misfit outcasts, including Ray Fisher (Cyborg) and Ezra Miller and Jason Momoa who truly shine in their roles of The Flash and Aquaman. The quirky humor and sarcastic tone Miller brings to the character offer bits of reprieve in what are sometimes abysmally dull scenes, while Momoa conjures a badass superhero figure that’s somewhat lacking in Ben Affleck’s rendition of the iconic character.

However much these characters try to carry this film it is still bogged down by the plague that both D.C. and Marvel universes suffer from; creating a captivating villain. Steppenwolf, voiced by Ciarán Hinds, is a CGI nightmare with zero personality. It’s boring and redundant and a slap in the face to audiences, as though we are made to believe this laughable villain would be anything close to an even match for Superman.

For a film that has the sole purpose of establishing a new era of superhero, a League that might come close to rivaling the power of the Avengers brand, it gets the job done. Audiences are left wanting to see more of these individual characters in their standalone movies because Justice League has shown us they’re interesting and worth exploring further. But for the D.C. Universe to not revert back into the shell of its former self, it must continue to take cues from Wonder Woman‘s success and find a little more heart to lend to its stories.

Less of a horror film, more an ad for the power of the Church

Review: Far from the Madding Crowd