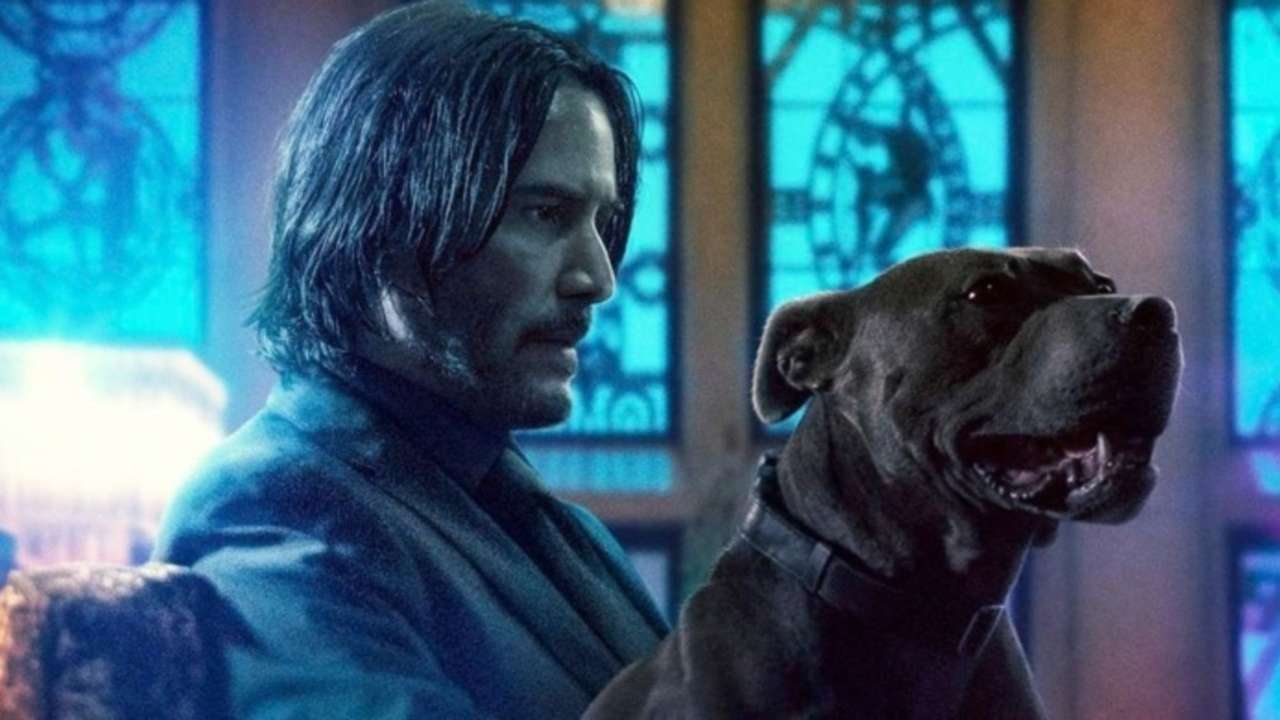 Back in 2014, a man set out to avenge his puppy. In doing so he opened the doors to a past he thought he left behind, and for an hour and forty minutes audiences witnessed something fresh and exciting. Chapter 2 took this world and continued to dive deeper, cementing John Wick’s legacy over two hours of some of the greatest action sequences to ever hit the screen. We learned more about the Continental, the High Table, and the entire world of assassins that John just can’t seem to shake. This was all packaged with a story that kept the audience hooked and the action honest.

To say that the film isn’t trying to do more is an injustice. This film not only tries to do more, but in many aspects it succeeds with flying colours. When it comes to story however, the idea of “more” becomes a little bit of a mixed bag. The film asks you to dive deeper into John Wick’s world, much like it did in Chapter 2, an idea that’s extremely exciting when paired with the proper story mechanics to explore.

We’re thrown into the action almost immediately, and it captures you. Chapter 3 takes its action set pieces to new heights through insane choreography, and more importantly, equally as impressive lighting and camera work. These are not action scenes, they are pieces of art. The film’s writing constantly houses new ways to visually impress us and director Chad Stahelski and cinematographer Dan Laustsen constantly hit the nail on the head. We’re talking samurai swords, motorcycles, and insane camera tracking shots that will literally melt your face off. Don’t get me started on the horse stable. You’ve come to see the Baba Yaga stack up a kill count in the most visually impressive ways possible, and the filmmakers know that.

The issue with Chapter 3 is with all the care given to the action, the story, one that the film arguably didn’t need, suffered. With a running time of two hours and ten minutes, the action scenes reach a point of exhaustion, and it’s not because they aren’t mind blowing. It comes down to the fact that there is no real push forward in the film. Arguably, nothing happens over the running time aside from John Wick killing people. This was never a problem with the first film, one that served as an introduction to the world, but following Chapter 2, a film that propels us through the action through story and world building, it’s clear that this film is lacking in those areas. We’re introduced to new characters, new ideas, and new heights of the High Table, but for what? It doesn’t help that the characters introduced, aside from Halle who steals a scene from Keanu alongside her two dogs, are far from interesting and poorly miscasted. Asia Kate Dillon sticks out like a sore thumb as the Adjudicator. Oddly, she always feels like she’s trying to fit into the world, but her forced dialogue, and rushed introduction make it so hard to buy. We’re also dealing with a movie where the overacting is clearly invited, which makes her inability to fit in all the more confusing.

Chapter 3 will stand as the entry that showed how important story, even a basic one, can be for any entry into an action franchise. Exhilarating and exhausting, John Wick: Chapter 3 is equal parts progressive and regressive, as the set pieces hit new heights, and the script hits new lows. Even when you don’t need much, you need something to keep your plus two hour action movie from feeling like a literal assault on your attention span.