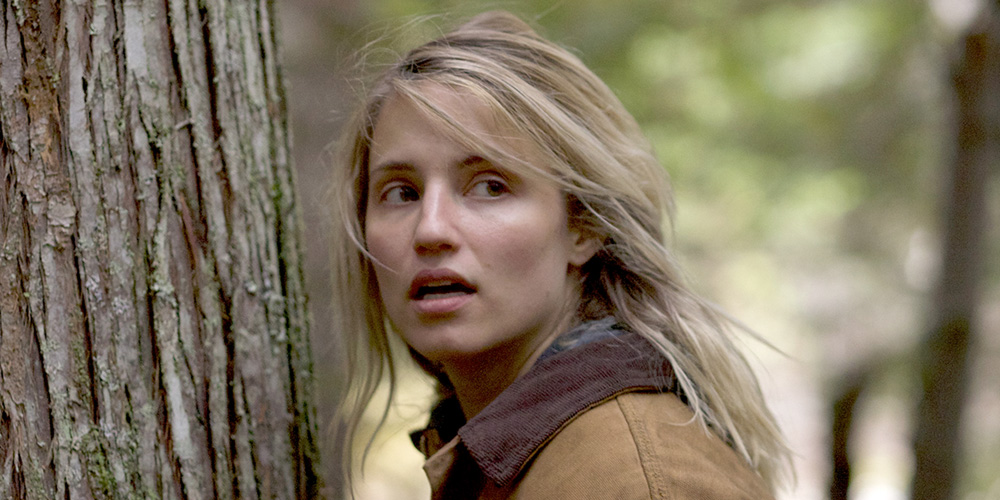 When Alison (Dianna Agron) is informed that her brother is accused of murder, she sets out to find the truth in Hollow in the Land, the debut feature from Scooter Corkle. The two, on their own since their mother left and their father was jailed for killing a local boy in a hit-and-run, are ostracized by their rural town. With everyone against them, it is up to Alison to help her brother when no one else will.

On paper, it’s easy to see how Hollow could work. Alison’s resourcefulness and persistence as they meet with her vulnerabilities makes her a refreshing female lead, unburdened by stereotypes — she is successfully her own character. The moral placement of her family, too, adds interest. Their father, having murdered a boy, is firmly in the wrong, and while Alison had nothing to do with it, there is ambiguity in her social standing, adding unique conflict. The actual mystery itself is also engaging, as Alison finds clues to uncover the truth.

Unfortunately, little of this truly coalesces. Agron, who is a good actor, feels painfully miscast as the rugged Alison. Where ethical concerns within the town could be interesting, they become childish disputes where Alison is always (really) pure and right. And while the mystery is interesting, it extends itself too far, becoming thinner as it goes.

With so many missteps, the greatest problem is that in everything not working for Hollow in the Land, it becomes boring. What could have been a beautiful mess, a work of pure chaos and absurdity in its strange choices that never come together, is instead dull, feeling overlong despite its incredibly reasonable 92 minute runtime. With some good ideas, Corkle still shows promise for future projects, but Hollow is a miss. The pieces are all there, but Corkle hasn’t fit them together.

Review: Wish I Was Here

Review: Into The Woods