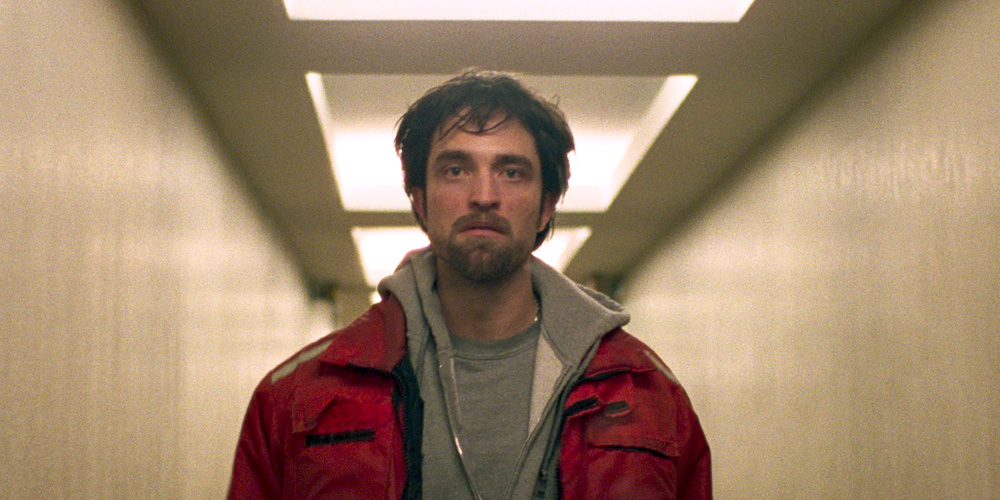 Following their festival hit Heaven Knows What, brothers Josh and Benny Safdie return with the much stronger Good Time. The Safdie brothers have created one of the most frustrating and simultaneously exhilarating films of the year, and provide lead actor Robert Pattinson with the vehicle for his greatest performance to date.

Pattinson stars as Connie Nikas, who might just be one of the worst criminals on the planet. Connie convinces his mentally challenged brother Nick (Benny Safdie), to help him perform a minor bank robbery, which they quickly botch. Connie escapes while his brother, after breaking cover, is arrested. Thus, in the span of one evening, Connie must break his brother out of police custody without landing himself in prison.

The Safdies reach mastery in crafting a film with a formality that perfectly matches the narrative. The film is mostly shot using handheld cameras, often using a documentary-like aesthetic in its proceedings. The brothers are not afraid to embrace the quick-zoom – something that is anathema to most filmmakers – to launch a seemingly calm moment into something bursting with an overwhelming madness. In addition to the unnerving camera work, the Safdies utilize a neon palette and techno score to keep the feel on par with the content.

While the film is mostly a massive achievement, I could not help but be bothered by the thanklessness in the writing of Connie’s girlfriend Corey, portrayed by Jennifer Jason Leigh. In her few minutes of screen time, Leigh does her best playing an upsettingly pathetic character, whose blind need for attention goes over rather unpleasantly.

Through its continued realism and frantic pacing, Good Time is a late-summer treat and massive achievement. Pattinson is unforgettable in the performance of a lifetime, with the Safdie brothers offering him everything he needs to bring to life a character on the edge.