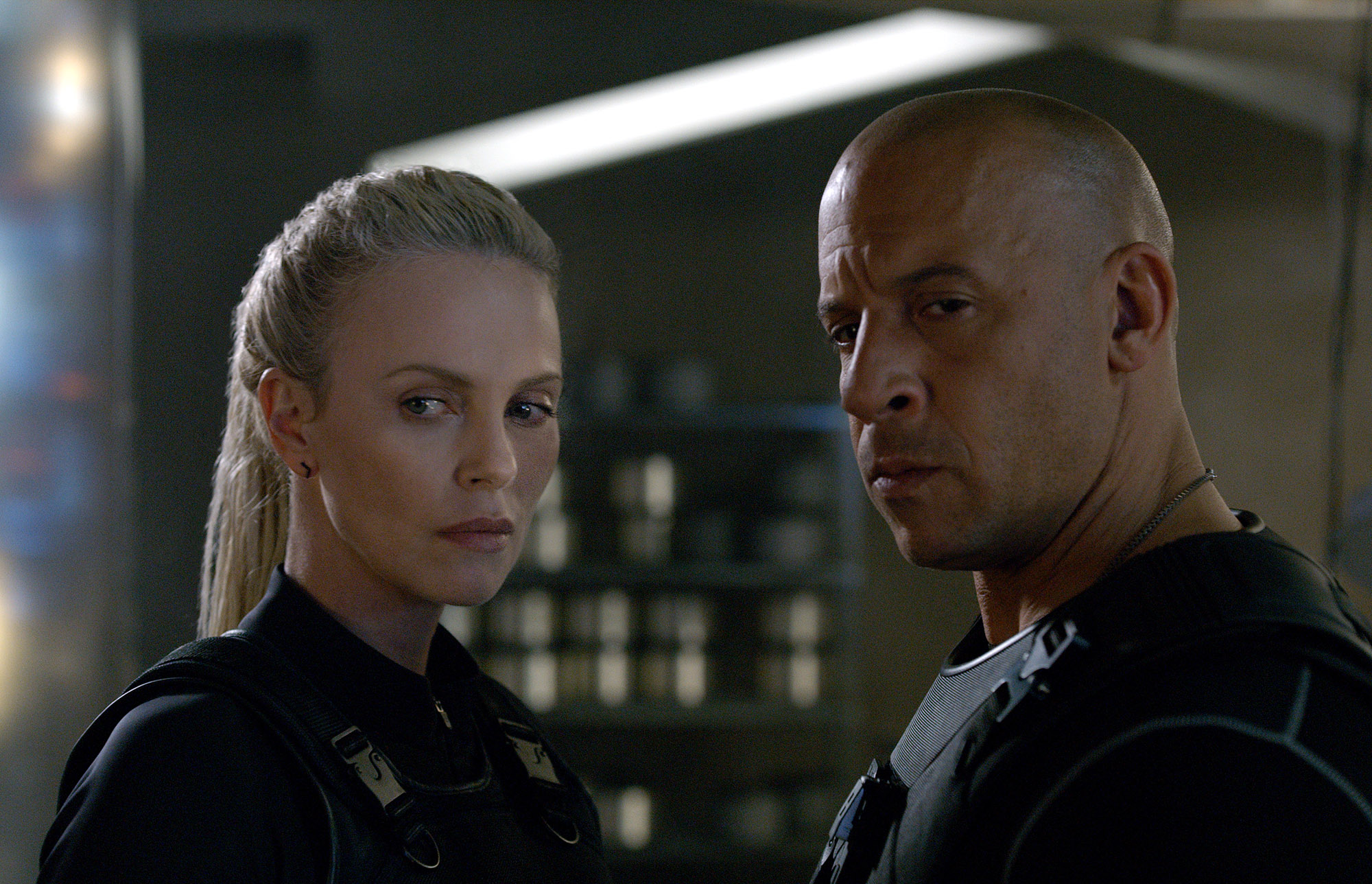 Review: The Fate of the Furious

The Fate of the Furious brings the franchise’s blockbuster brand of mayhem to the screen one more time for it’s eighth and most definite entry to date.

One has to be amazed at the depth the Fast and the Furious franchise has achieved. Eight entries deep and somehow the studio continues to find a pulse. The true feat however is the growing strength of its entries and their ability to play off of the universe they’ve created. While these films are far from cinematic gems, they have begun to carve out their own type of popcorn fueled madness that you can’t help but buy into. With F. Gary Gray at the helm, The Fate of the Furious brings the franchise’s blockbuster brand of mayhem to the screen one more time for it’s eighth and most definite entry to date.

Finding Dominic (Vin Diesel) and Letty Toretto (Michelle Rodriguez) on their honeymoon in beautiful Havana, Cuba, it seems as if the tortured couple has finally found a moment of peace. It’s bound to be short lived however with the “mysterious” Cipher (Charlize Theron) showing up out of nowhere. She’s got a ton of info on Dom, his family, and their lives, but what she needs is a partner for her evil plans, specifically Dom. He is told that he will have to go against the very family he’s stood for moments before Cipher leaves him with a cell phone displaying something that has Dom transfixed. Hobbs (The Rock) unwittingly employs Dom and his team for a job stealing an EMP, which goes according to plan until Dom does the unthinkable and turns on his team. Left with their jaws on the ground the team is approached by Mr. Nobody who let’s it slip that Dom has managed to foil each one of Cipher’s previous plans to acquire a nuclear warhead when stopping the Shaw brothers. Mr. Nobody believes that Team Toretto aided by Hobbs and Deckard Shaw, are the only hope the world has at stopping Cipher and Dom. However, Letty, the team, and the audience are all focused on the same thing: what could have possibly pushed Dom this far.

This film operates on a minefield of a script. All of the elements work, but they do nothing more. The plot sees highs and lows in execution, with the true highlight being Dom’s motivation. The answer to that question is a prime example of exactly what this series does right, peeling back the numerous layers of story that create this franchise to connect the dots in incredible ways.  Let’s get one thing out of the way: this movie is about Dom, and in all honesty, the rest of the cast falls to the waist side with painfully flat writing. There is no dimension to these characters, and while it isn’t missed, it is a missed opportunity for something more. Charlize Theron’s Cipher doesn’t sidestep this issue, but Theron’s performance brings an authentic cold and calculated sharpness to character that has been rare in the series’ villains. Her performance took certain scenes to palpable levels, but the writing always revealed a character with very little to bring to the table.

Authenticity rang true with the dialogue between Dwayne Johnson and Jason Statham, whom provided show stealing banter as Hobbs and Deckard Shaw. This playful chatter is really one of the highlights of the film. The dialogue wasn’t always well written but it’d always well delivered. F. Gary Gray capitalizes on the clear chemistry the entire have developed over the years and lets it run rampant on screen, which even allowed for romance that doesn’t make you cringe and quick fire banter that made the large scale action set pieces insanely fun and engaging.

Thanks to the franchise we’ve seen the incredible happen on four wheels, and The Fate of the Furious continues to push the boundaries of action based around automotives. Nothing steps entirely out of the range of reality, but that range is stretched as far as it can possibly go. The film brings you from street races in Cuba, to engagingly shot prison fighting sequences, and then back to the road again. Cipher’s technological prowess is highlighted in a sequence dubbed “zombie cars”, which brings the F&F movies to the streets of New York City. Impressive as this all is, it pales in comparison to the third act of the film, which finds our heroes on ice, literally. The sequences are pulled off masterfully touting tightly stitched shots that push the tempo and beautiful camera work. At the end of the day, this is what you came for, and they deliver.

Is it more of the same? Well, yes it is, but this question must be asked as well, is there anything wrong with that? The Fate of the Furious continues to elevate the level of execution for the films in the stretched out franchise. They continue to find new stories within their universe, one that continues to grow with fun, albeit one dimensional, characters. The series continues to provide us with a solid two hours of entertainment, while clearly raising the bar each time.

It’s far from a cinematic masterpiece, but it clearly does not want to be. It wants to be fun, loud, and completely out of control, and that’s exactly what it delivers in the series’ best offering yet.

Side note: Praise the cinema Gods for that Helen Mirren cameo.

Review: The Secret Life of Pets

Review: The Shape of Water