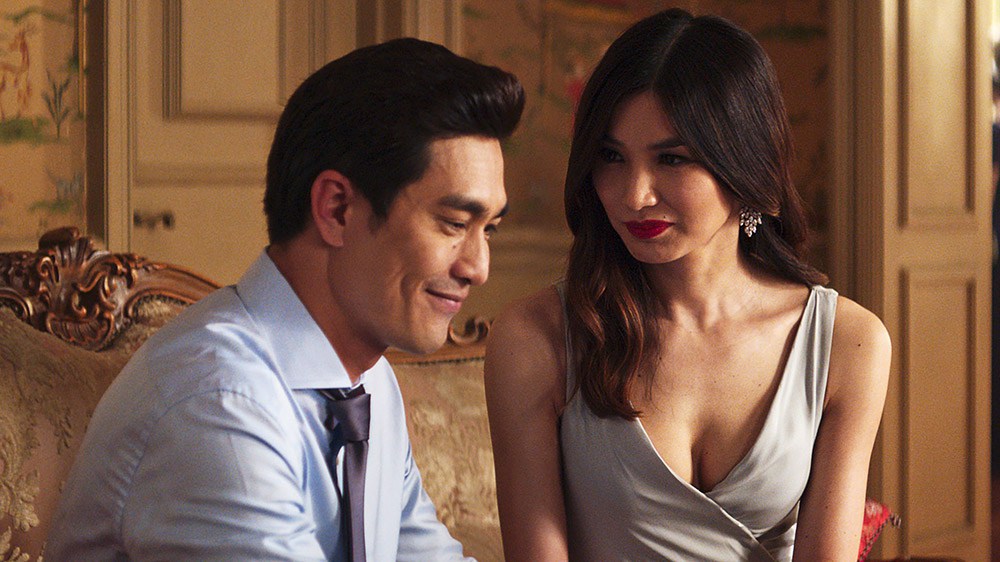 Based on Kevin Kwan’s bestselling novel, Crazy Rich Asians follows Constance Wu as Rachel, a Chinese-American professor dating Nick Young (Henry Goulding). Joining Nick on a trip to Singapore for a wedding, it is only on the flight over that Rachel learns of Nick’s family’s wealth and influence. While the divide in culture and lifestyle is daunting enough, it is Eleanor (Michelle Yeoh, elegance incarnate), Nick’s overbearing mother, who becomes the real challenge.

The basic premise of new girlfriend vs. mom — tried, true, and the plot of countless other films — has here become a point of interest. While there are anxieties over an ability to connect to a story which focuses on only Asian people (which is, of course, ridiculous, given that critics and audiences rarely consider all-white Hollywood films to be alienating!), the plot is seen as a universalizing one, bringing common ground to potential ethnic difference. But though the story might be well-worn in the world of rom-coms, it never feels old in Crazy Rich Asians.

The film is a sparkling gem, a credit to its genre. The actors are charismatic, likeable, and have incredible chemistry with each other. The humour is, refreshingly, actually quite funny (save for Ken Jeong’s vulgarities, which render his screen-time a burning irritation). The dramatic moments hit the right notes, invoking sadness and compassion, while romantic scenes are equally moving. The film is slick, rhythmic, and chic, with the joys of opulence never wearing off. The constant showcase of designer clothes, expensive jewels, and flamboyant décor work without overwhelming, in a film which balances the perspectives of Rachel’s alternating awe and exhaustion at the excess around her, with Nick and Eleanor’s bored comfort and ease in luxury.

Using a staple plot, Crazy Rich Asians excels as a film, making the story new, fresh, and exciting. Not only is the film an important piece for Asian representation in popular western cinema, it is an important contribution to contemporary romantic comedies. Without lazily defaulting to formula, the film reinvigorates its genre.