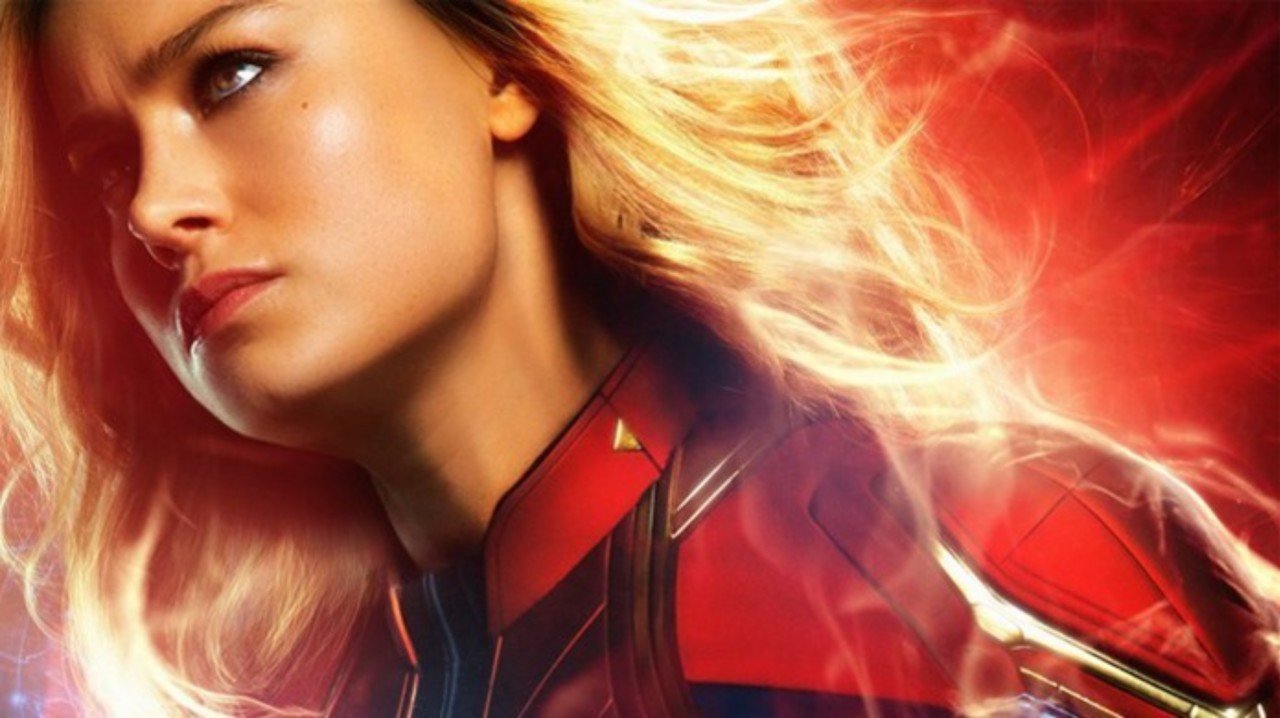 With Phase One of the Marvel Cinematic Universe coming to an end with Avengers: Endgame, Captain Marvel will serve as a farewell of sorts to the “origin” films of it’s heroes. These are films that introduced new supporting characters, new technology, and some times new galaxies. With so many films in the lineup it became vital that each movie had a life of its own, providing a much needed diversity in a populated lineup of films. It’s what made them memorable, a word that I wouldn’t necessarily use to describe Captain Marvel as a film.

It always begins with the script. As a log line Captain Marvel is dripping with potential, especially when you consider what they’ve done previously introducing new characters. You’ve got a kick-ass hero filled with spunk (the Marvel goldmine), in the 90s (musical throwbacks), finding out about herself as she returns home to Earth. All it needed was a little bit of soul, something personal to make it a special film, but as Captain Marvel progresses that moment never comes. Characters rise and fall on their actor’s merits and screen time, while we connect the dots leading us to the present pushing the anticipation for Endgame. It’s got twists and it’s got turns, some of which are quite fun, but again we’re not talking about curve balls here, we’re talking about heart.

All things said, the team at Marvel Studios knows how to put together a movie, even if they play it very close to the formula. The cinematography in this film is quite beautiful, even if it doesn’t ever feel unique, and the film trucks along at an easy pace. While the film’s score was incredibly weak, the soundtrack was tons of fun, and shined when used in the right context (shout outs to No Doubt). Seeing Captain Marvel take out the baddies to some classic 90s tracks will no doubt be a highlight of the experience. While this was loved, it left the lingering feeling of a Guardians of the Galaxy film (the lower third text treatment doesn’t help).

There is a lot to like here though, even love. Brie Larson was the right choice for Carol Danvers, and she emits a coolness that doesn’t feel as pretentious as the other heroes. Her and Samuel L. Jackson shine together, and please take note, we need more films with these two together outside of this universe. In general Jackson was a joy to watch, but the real stand out in the little bit she was given is Lashana Lynch playing Carol’s best friend Maria Rambeau. Jude Law and Annette Bening fall to the back of the film mostly due to the script – their characters are given next to nothing to work with. They do what they can with what they are given, but it seems more like a wasted opportunity than anything.

If this is what we have more in store of for Phase Two things are going to get very old quickly. Captain Marvel takes us back to the 90s, but it also brings us through all the familiar things we’ve come to love about these Marvel films. The whole time it does that, there is never any time spent giving us something to love about Captain Marvel’s universe specifically. It only brings us closer to Endgame, making Captain Marvel feel more like a two hour commercial than an actual film.