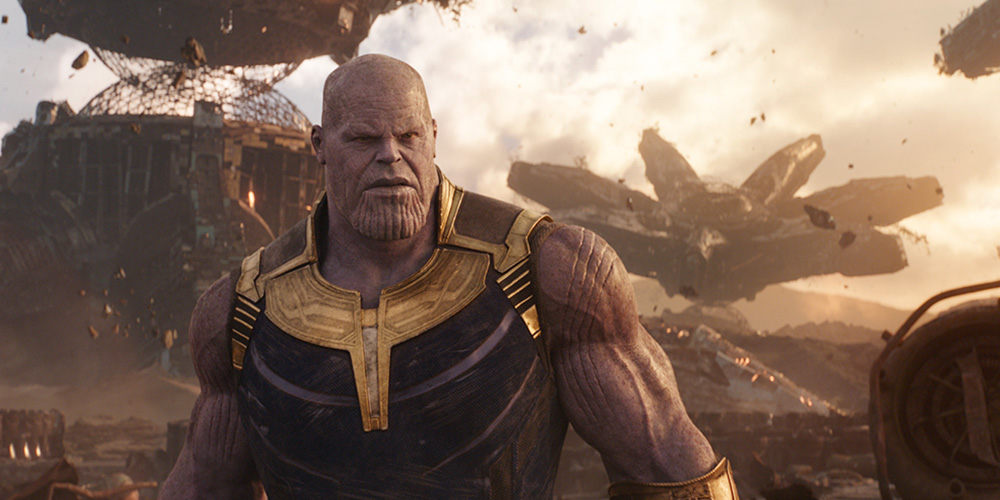 It’s been a decade since audiences left the theaters astounded by Iron Man. Take that in. Ten whole years of building the foundation through groundbreaking filmmaking, all culminating to a single event: Infinity War. Crossover events have become a common event in the comic book world, but in the world of comic book films, this undertaking is a juggernaut. Avengers: Age of Ultron showed us that it simply wasn’t enough to bring these heroes together on screen. That happened back in 2012 with the first Avengers, and without a strong story to tie these heroes together we end up with something that doesn’t exactly make you want to jump out of your seat with excitement. The Marvel Cinematic Universe has grown to new heights of cinematic excellence with recent entries like Black Panther, so one has to wonder if they can reach such heights with more of the same. One has to wonder if the decade of growth was worth it. While we tread on familiar territory, Infinity Wars manages to weave a tale that builds on the camaraderie of these heroes, but also manages to capture the spark of each individual franchise for a film that is the most entertaining offering from the Marvel Universe.

Foregoing any description of plot, as this film literally hits the ground running, we’ll dwell on the topic of screenwriting for a second. There is a formula of sorts to the Marvel movies, and the dialogue heavily revolves around the comedic tone. The Avengers films, yes even Age of Ultron, manage to execute this with great results, but thankfully Infinity War takes a dip into the dark side. With a villain like Thanos, it’s easy to rest all of his awe on his strength alone, but this isn’t the route we witness. The film paints a wonderful picture of a tyrant who sees himself as the hero, the savior of the universe. The depth that is given to Thanos echoes through the tale as it brings our heroes together for a climax that echoes Empire Strikes Back.

The Russo Brothers somehow manage to bring together the style and whimsy of all the franchises in Infinity War. The film feels cohesive in tone, and not like we’re moving from a Guardians of the Galaxy film to an Iron Man film. Having the amount of material they had to deal with and bringing it all together is a feat on its own. It’s incredible to see minor moments from films past turn into show stealing moments of humor. Style aside though, they have also offered one of Marvel’s darkest films, a tone that fits with the epic nature of the event.

So, has Infinity War lived up to the hype? That’s what it all comes down to. Is this film worth the sum of all it’s moving parts. The answer is a deafening yes. Mark Ruffalo repeats the same lines for the first half of the movie, so don’t expect perfection, but can you expect one of the most entertaining rides of your life? Hell yeah.