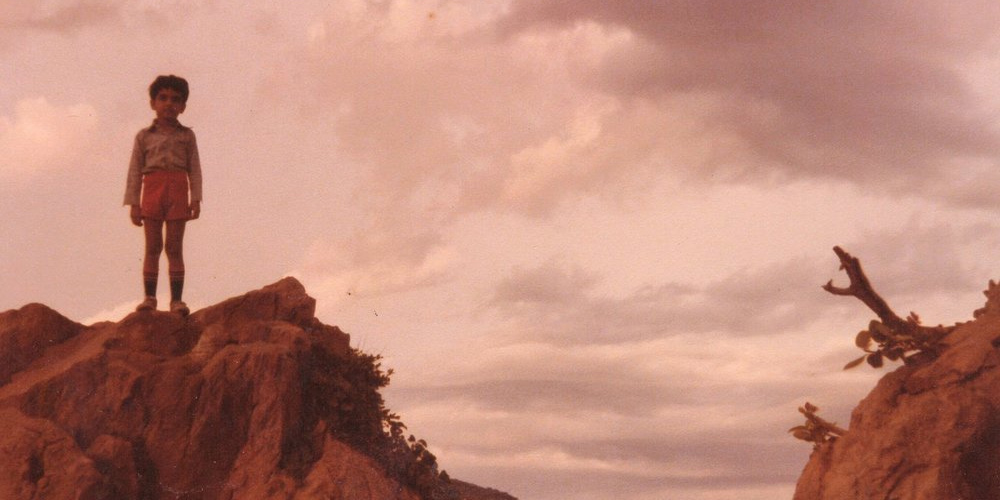 Opening the Reelworld film festival this year is Abu, the first feature-length documentary from Arshad Khan. With the festival stating its mission as “empowering underrepresented voices to showcase films that inspire social change,” it is easy to see why Abu was selected to start off the fest.

An autobiographical work, Abu mixes home movies, Bollywood films, music videos, and animation in order to explore the relationship between director Khan and his father, Abu. Charting his family history, from the Partition of India to present day, Khan explores his family’s life in Pakistan and move to Canada, and the tension between his devout Muslim father and himself as a gay man.

A meandering but highly detailed look at family, Khan moves through a multitude of identities and issues to craft his story. He discusses with sensitivity his father’s background in Pakistan, before turning to his own upbringing and life. A family love of music, dance, and movies is woven into political issues, which are intrinsic to personal identity — Khan makes it clear that to separate the personal from the political is an impossibility in his film which is intent on encapsulating both.

However, this is at times Abu‘s downfall. Khan must cover every topic he brings up, whether that be racism, classism, homophobia, misogyny, sexual violence, poverty, or religion: while political, these are all a part of his life, and a part of the lives of many people. Khan is successful at conveying this. Nevertheless, the film feels crowded. Hitting at every issue, on top of personal touches, Abu feels uncommitted to the personal or the political, and seems trapped between the two rather than excelling in their combination. Despite its muddled content, Khan clearly has a unique perspective which needs to be heard. Though the subject matter deserves more focus, the value of Abu‘s content aids in masking its amateurish form, and holds promise for Khan’s future features.