Win double passes to attend an advance screening of POINT BREAK across Canada!

If you live in Toronto, Calgary, Edmonton, Halifax, Montreal, Ottawa, Vancouver or Winnipeg, then you can enter for a chance to win double passes to see an advance screening of POINT BREAK courtesy of Warner Bros. Pictures Canada! Screenings will take place on Wednesday, December 16th at 7:00 PM.

Only one entry person. Winners will be chosen at random and will be notified via e-mail. Contest deadline is Dec. 11th at 12:00am. This contest is open to Canadian residents only. Good luck!

Deep undercover, and with his life in imminent danger, Utah strives to prove they are the architects of this string of inconceivable crimes.

The film is replete with the most daring athleticism ever seen in a motion picture.  These action adventure feats are performed by elite athletes representing the world’s best in class in big-wave surfing, wingsuit flying, sheer-face snowboarding, free rock climbing, and high-speed motorcycling.

“Point Break” is inspired by the classic 1991 hit starring Patrick Swayze and Keanu Reeves.  It is scheduled for release in 3D and 2D in select theaters on December 25, 2015.

Alcon Entertainment presents a Taylor-Baldecchi-Wimmer production in association with DMG Entertainment, a Studio Babelsberg co-production, “Point Break.”  It will be distributed in North America and in select territories around the world by Warner Bros. Pictures, a Warner Bros. Entertainment Company. 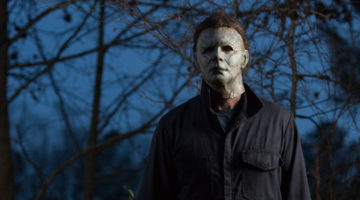 Win passes to see an advance screening of HALLOWEEN

Win run-of-engagement passes to see THE INTERN in theatres and a prize pack!

Win tickets to see the MADAME BOVARY at the TIFF Bell Lightbox!

Win passes to attend the Toronto Premiere of THE GRAND SEDUCTION!

Win a copy of ROMEO & JULIET on Blu-ray!

Enter for a chance to win advance screening passes for RIVER

Win a copy of MY OLD LADY on Blu-ray!

Win passes to see an advance screening of BREAKING IN 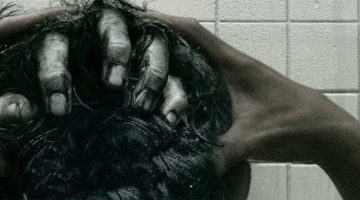 Win run-of-engagement passes to see THE GRUDGE in theatres!

Win an iTunes digital copy of MANCHESTER BY THE SEA!

Win an autographed poster from the directors of WATERMARK!

Win an I, FRANKENSTEIN notebook!

Win tickets to the BATMAN VS. BATMAN programme at the TIFF Bell Lightbox!

Win movie passes to see an advance screening of DEAD MAN DOWN across Canada!

Win a double pass to an advance screening of THE KINGS OF SUMMER in select cities!

Win movie passes to an advance screening of SIDE EFFECTS across Canada!

Win a copy of GHOSTBUSTERS II on Blu-ray!