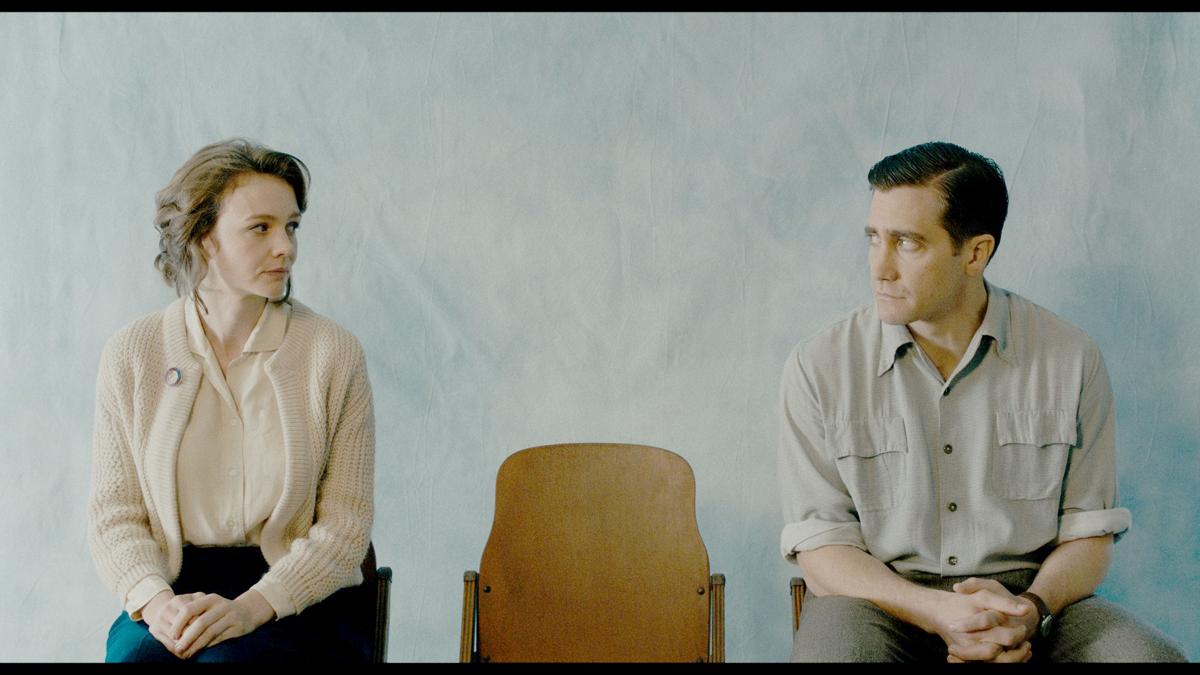 As an actor, Paul Dano has worked with some of the most celebrated working filmmakers. Paul Thomas Anderson, Kelly Reichardt, Bong Joon Ho, and Steve McQueen are just a few. It is no shock that Dano picked up some of the masters’ tricks along the way. With his directorial debut Wildlife, Dano executes a brutally tender portrait of a crumbling family, and a son paralyzed by the shortcomings of his parents.

When we first meet the Brinson family, they appear nothing more than your average 1950s Norman Rockwell painting. Jerry (Jake Gyllenhaal) caddies and maintains the greens at a private golf club, while his wife Jeanette (Carey Mulligan) tends to their home and cares for their teenaged son Joe (Ed Oxenbould, whom you remember as the rapping brother in The Visit). Everything is in its place, and each of the Brinsons faithfully serves the societal roles created for them. This is until Jerry is fired for little reason more than the fact that his boss thinks he’s merely too friendly with the golf club’s members. Realizing their mistake, the golf club calls the Brinson home to invite Joe back to work, yet Joe’s pride forces him to reject the offer. Instead, Jerry Brinson drinks a six-pack while his wife sets off to find a job so that the family can pay their bills. When his wife’s job search proves fruitful, Jerry finds himself emasculated. Jerry’s role as the supporter has been usurped and rather than be grateful for his wife’s determined efforts; he breaks down. Feeling trapped, Jerry flees to fight the raging forest fires for minimal pay, leaving his wife and son to fill the void left behind him. With Joe’s absence, Jeanette must play mother and father to her son, deciding their future while seemingly casting thoughts of her husband aside. Now it is Jeanette who drinks beer while dining with her son. As Jeanette hardens, Joe finds himself fatherless while his mother slips away from him.

The deterioration of the suburban façade has long been the subject of major cinematic works. Films such as All That Heaven Allows, Blue Velvet, and The Ice Storm demonstrated that existential dread often exists behind the cozy exterior of a picket-fenced home. In Wildlife, the maintaining of appearances lives not just outside the home, but within. Considering herself abandoned, Jeanette looks to the future – a future without Jerry – for her and her son. Joe, on the other hand, is trapped in the past, assuming that life will go back to normal upon his father’s eventual return. Jeanette seeks to make changes in her life and engage her son in her evolution without shattering innocence of his youth. When Joe notices that his mother has attracted the attention of the older Mr. Miller (a grotesque Bill Camp), he begins to understand that the home life he once knew may never exist again.

Co-written by Dano and Zoe Kazan, the screenplay for Wildlifeendures the usual minor contrivances of a debut effort. Kazan’s theatre background shows through allusions to the works of great theatre, including Who’s Afraid of Virginia Woolf and Death of a Salesman. Salesman, in particular, is felt throughout the film’s first act, but oversteps the point of reference when Jerry declares that he is “very well liked” – a quote famously attributed to Salesman’s Willy Loman – about the loss of his job. While Jerry shares the pride of Loman, Jeanette conjures the playfully seductive nature of Virginia Woolf’s Martha. In one of the film’s most striking and disturbing set pieces, a drunk Jeanette forces her son to intimately slow dance with her as apart of what appears to be a grand seduction effort on Mr. Miller’s behalf. Perhaps the film’s most carefully directed sequence; it is in this moment that any façade currently maintained by Jeanette completely vanishes. Joe stares into the eyes of his mother and sees a stranger looking back at him. It is also in this sequence that Jeanette becomes a fully realized character, in part thanks to Mulligan’s devastating performance. 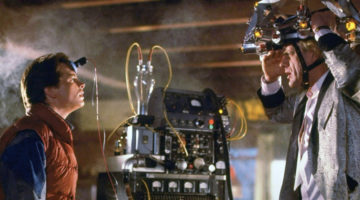 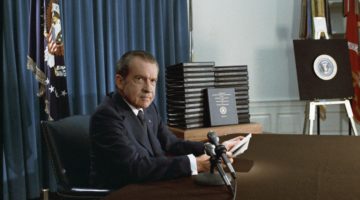