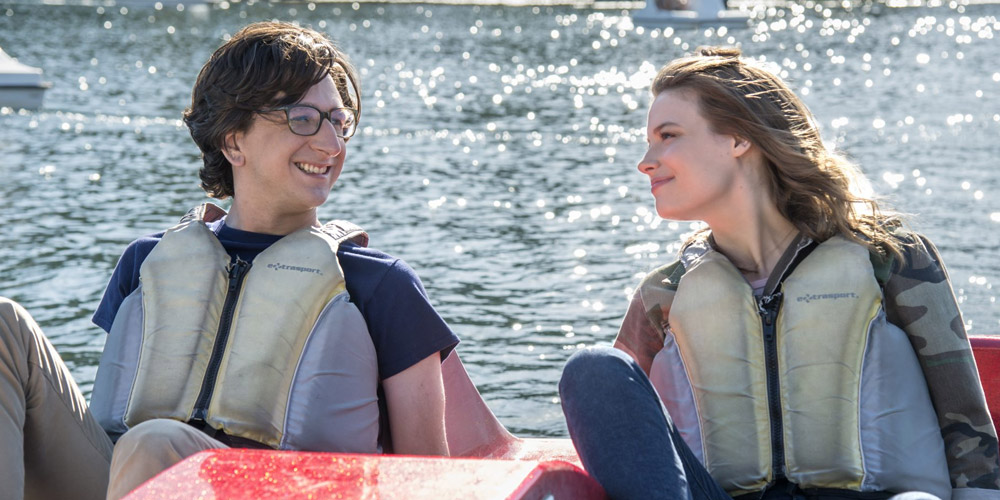 Love is the perfect example of a show that gets better the longer you spend with it. Relatedly, the show adapted to make these characters a bit easier to spend time with. In season 1, the volume of insufferableness was unsustainably high, but over time, Mickey (Gillian Jacobs) and Gus (Paul Rust) made each other a bit more bearable, which perhaps is the point entirely. They are still frustrating, especially Gus, but utterly believable, and frustrating but believable is pretty much the mantra of the show. Season 3 bolsters that theme by pointing out Gus’ absurdity and privilege and manages to integrate those moments seamlessly into the plot.

Love is a series full of moments, memorable for their familiar characters and situations, created with such detail that they ring true, often painfully so. The show is full of versions of people you know having versions of conversations we’ve all had. Few shows do more with less and Love uses every bit of screen time and dialogue to flesh out characters; even single episode characters arrive developed, recognizable, and never overstay their welcome.

Season 3 finds Mickey and Gus in full relationship mode, at a point where they are still feeling each other out, but are moving in a generally positive trajectory. The pair still have issues they had in previous seasons and they still deal with those issues almost always in the worst possible way. Very wisely, beyond Mickey and Gus, Love continues to give space to the stellar supporting cast, including Claudia O’Doherty, Chris Witaske, and Iris Apatow.

Love can overdo it a bit on the awkwardness but the lack of rom-com convention and sappiness that the show is known for continues full steam ahead in season 3. Most importantly, the characters’ motivations are always believable and because of that, the conflicts that arise are nuanced and contribute to the realism the show is built upon. The second half of the season delves deeply into conflict and the durability of Gus and Mickey’s love story. They head to South Dakota to spend time with Gus’ family so naturally, all hell breaks loose, but in the most Love way possible.

To the show’s credit, leaving LA doesn’t weaken the show’s instincts and in fact reveals its strengths in tiny but meaningful ways. Take the beginning of episode 11, for example, where the camera pans the party room and gets snippets of ongoing conversations. Those six seconds or so are full of hilarious throwaway lines that also completely explain the make-up of that room and the atmosphere that these characters are operating in. It’s in these meandering moments, coupled with a real look at love, which is why Love works.

Season 3 is a more balanced, confident version of the show’s previous seasons so it is a shame that the show will not continue for another round of episodes. The show wraps up nicely and unpredictably, and while it is sad to see a project so dedicated to its style and characters end, it really should be appreciated that a show like this was ever made, and lasted, at all. 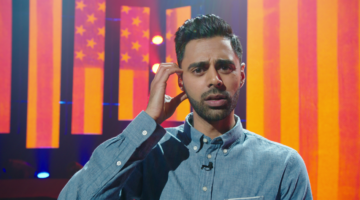 Date Night with Mom and the Gilmore Girls

American Vandal is the smartest, most surprising hit of the year. 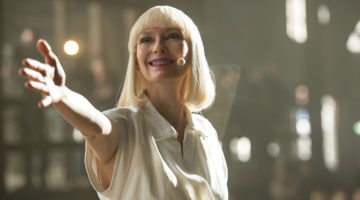 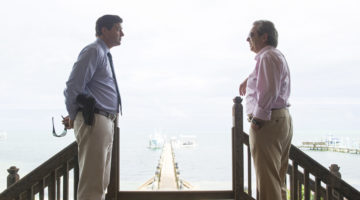 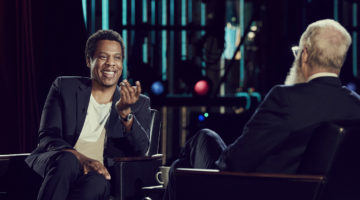 My Next Guest Needs No Introduction with David Letterman – Jay-Z