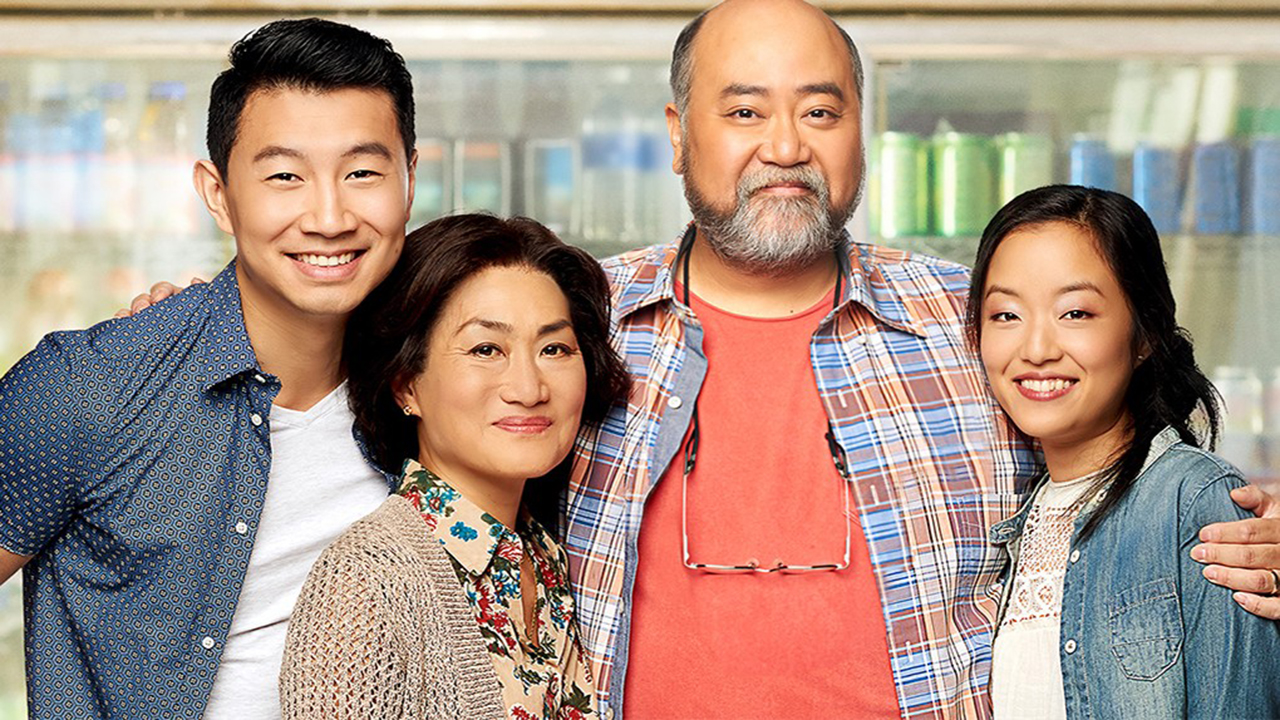 Entering its third season, Kim’s Convenience has emerged as one of TV’s feel-good stories. Not only is the show excellent, inquisitive, and distinctly Canadian, it’s now also a bonafide cultural export. The fanbase has exploded globally, particularly in the US, after the first two seasons landed on Netflix last year to much fanfare and critical acclaim. For a show that started off as two scenes as part of a playwriting unit over a decade ago, Kim’s Convenience has officially “made it”. Jean Yoon (Umma), Paul Sun-Hyung Lee (Appa), Andrew Phung (Kimchee) and Simu Liu (Jung), may not always agree while in character, but off-screen, they all believe that fans have been central to the show’s journey.

“You get fans tweeting to you from all over the world reaching out and being affected by the show. The grassroots and word-of-mouth support is tremendously humbling. There’s a kindness to the show and I think that’s reflected in the fans as well,” says Lee.

Phung, like the rest of the cast, is approached often by fans in person and online and really appreciates the connection. “Everyone just wants to share with you how they connect with the show and how they found the show. I love that this show brings comfort to people, makes people feel happy, and makes people reflect on their lives.”

“We’re very lucky that fans of the show are generally such nice people – a lot of families,” says Yoon. Though, she has been approached about the show a few times in the gym change room, which is always “interesting”. Yoon laughs and adds “It’s like, let’s talk about it after we’re both dressed, you know?”

When Kim’s Convenience first aired, there was no guarantee fans would be stopping the cast on the street or at the gym or anywhere at all. The potential for this new (and long-overdue) type of show was certainly there but the ability to resonate globally was somewhat unforeseen.

Before winning Best New Play at the 2011 Toronto Fringe Festival, Lee recalls that all the local theatre companies had taken a pass on then-play, Kim’s Convenience, written by Ins Choi. The early struggles make the success of the play and now the show all the more appreciated. “Kim’s has always been underestimated,” says Lee. “We’re not just an ethnic show to check off the boxes – we’re a great comedic show that’s gone global.”

“We had high hopes for how the show was going to do but we were all blown away,” explains Liu. “I think this has taught me something about how universal storytelling can be. The themes of family and intergenerational conflict and the ability to say sorry and to love unconditionally – it all transcends race and culture.”

In Season 3, fans can expect an even more assured Kim’s Convenience that continues to highlight decency and humanity as core pillars of the immigrant experience. The characters, so deftly developed by the writers over the first two seasons, are set to confront new challenges.

For Yoon, the stellar writing team has created exciting scenarios for the characters that just wouldn’t have been possible before. “Now that the characters are fully established, the writers can put us into all kinds of storylines.”

“We are blessed with a fantastic writing room,” adds Lee.

Even as the writers invent new ways to explore key themes, the core identity of the show will remain. “The show at the end of the day is about family and you never question for a second that this family loves each other,” says Phung. “It’s a diverse, inclusive world, and this is just who they are.”

Season 3 debuts tomorrow at 8PM on CBC and will be available to stream on CBC Gem. Season 4 has already been greenlit, meaning fans — often known as “Kimbits” — have on good authority that the Kim family is here to stay.