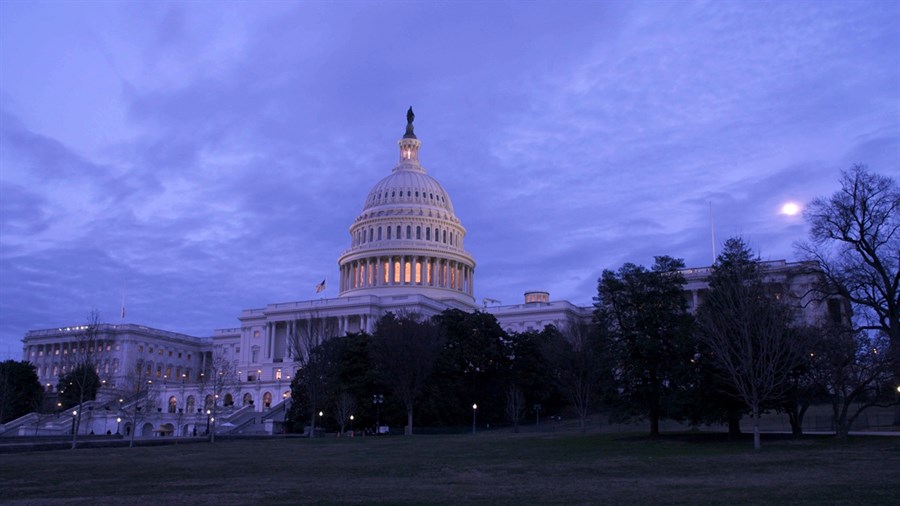 Not long into Fred Peabody’s The Corporate Coup D’Etat journalist Chris Hedges, who has already introduced us to the now derelict community of Camden, New Jersey, lays out the point of view of this film, his thesis if you will, and sets the acts of the rest of the documentary in motion. “Trump is the symptom, not the disease” he says. “The system was already corrupt” he says, and Peabody clearly agrees. With a range of philosophers, journalists and other social commentators, including Canadian John Ralston Saul who first coined the term that gives Peabody his film title, the film sets out to establish this thesis and perhaps wake up some people in the process.

Spanning through decades of policies and corporate agenda is a daunting feat, so none of the investigation gets too in depth here, as the film surmises that our current issues can be traced all the way back to the introduction of Reagnomics. Seeing the influence of corporations through the many bills introduced during the Reagan presidency as sowing the seeds for NAFTA under Clinton and continuing through to modern day Trump. But of course without a smoking gun persay, the audience is given compelling testimonials, but hardly any concrete evidence.

The film does well in showing the result of the corporate spoiling of American however, showing us not only the aforementioned Camden, New Jersey but the decimated former steel town Youngstown, Ohio, with some poignant observations from citizens living on or below the poverty line. This is where the film triumphs.

Otherwise the film falls into the same “talking heads” interview aesthetic sometimes, with a lot of espousing of theory and philosophy. Toward the end though we are left with one gem from Philosopher Cornel West. “There’s a Trump inside every American. But I hope and pray there’s a Martin Luther King in there too”. As should we all.

Review: Night at the Museum Secret of the Tomb