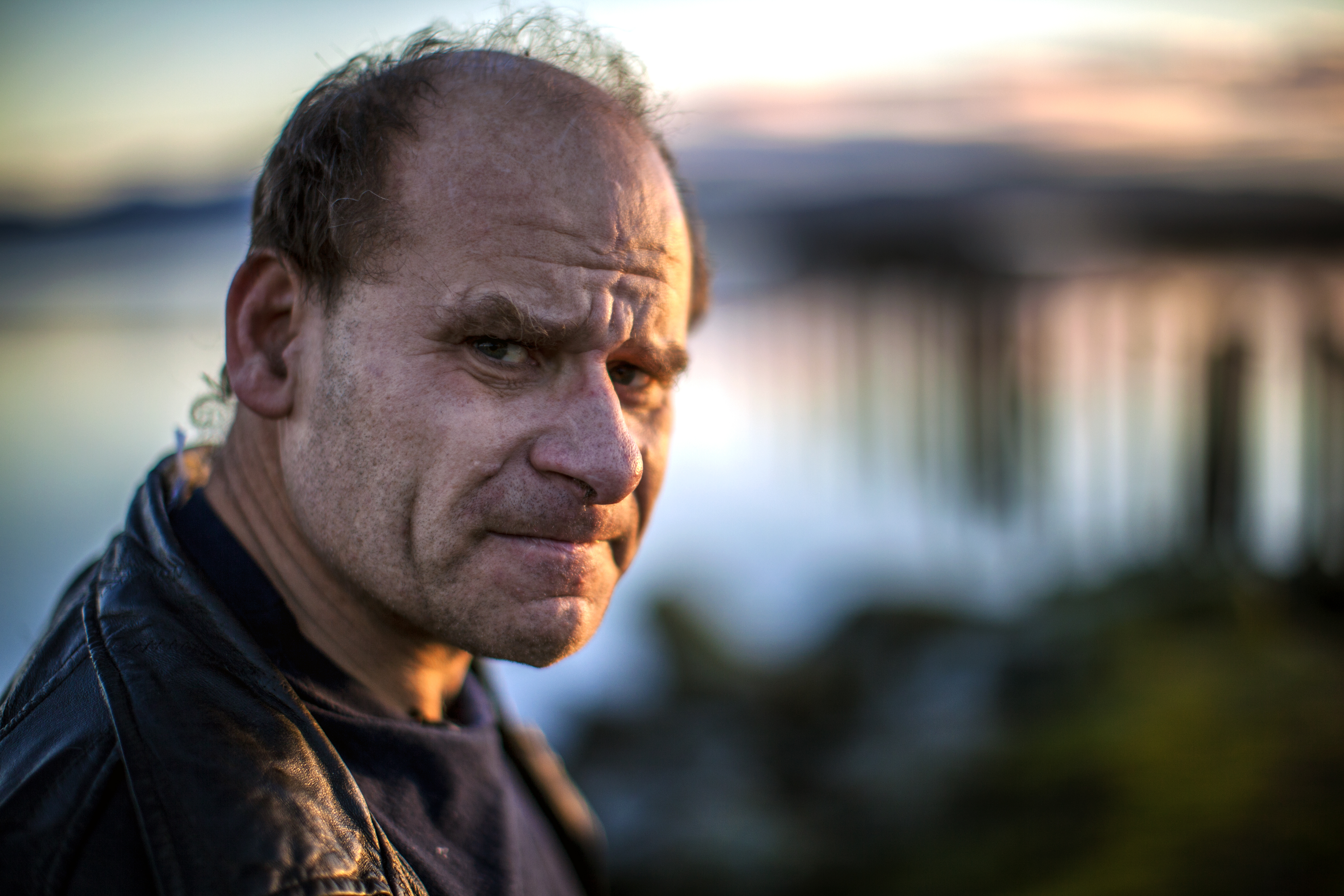 Picking up where his award-winning film Hurt left off, Hope finds director Alan Zweig rejoining the life of Steve Fonyo. Thirty years after he ran across Canada on a prosthetic leg, Fonyo’s life has been one of constant sorrow. Leaving Surrey, BC, with his girlfriend and her dog, Fonyo hopes to get his life back on track. The drug-addict, at the encouragement of Zweig, has checked himself into rehab. The now hopeful Fonyo is a very different man than the one who appeared in Zweig’s last film. Thus, Hope really does feel like its own entity, rather than a simple follow-up. Constant though is Zweig’s exceptional camerawork. The director knows when to stick to his subject, and when to let the frame beautifully explore his surroundings. While Fonyo is of course a fascinating subject – a second film following him is warranted – there is something a bit troubling about Hope. One scene shows Zweig meeting with one of Fonyo’s doctors, who advises the director that his camera’s presence is likely slowing Fonyo’s recovery. While the effect of the meeting may have been different had it appeared towards the end of the film, it falls somewhere in the middle. The viewer is therefore forced to question why Zweig continues to film, and furthermore wonder what is his ultimate goal in continuing to shoot Fonyo. This subject/director dynamic is perhaps as interesting as the subject’s life itself, and makes for a fascinating, yet worrisome, viewing experience.