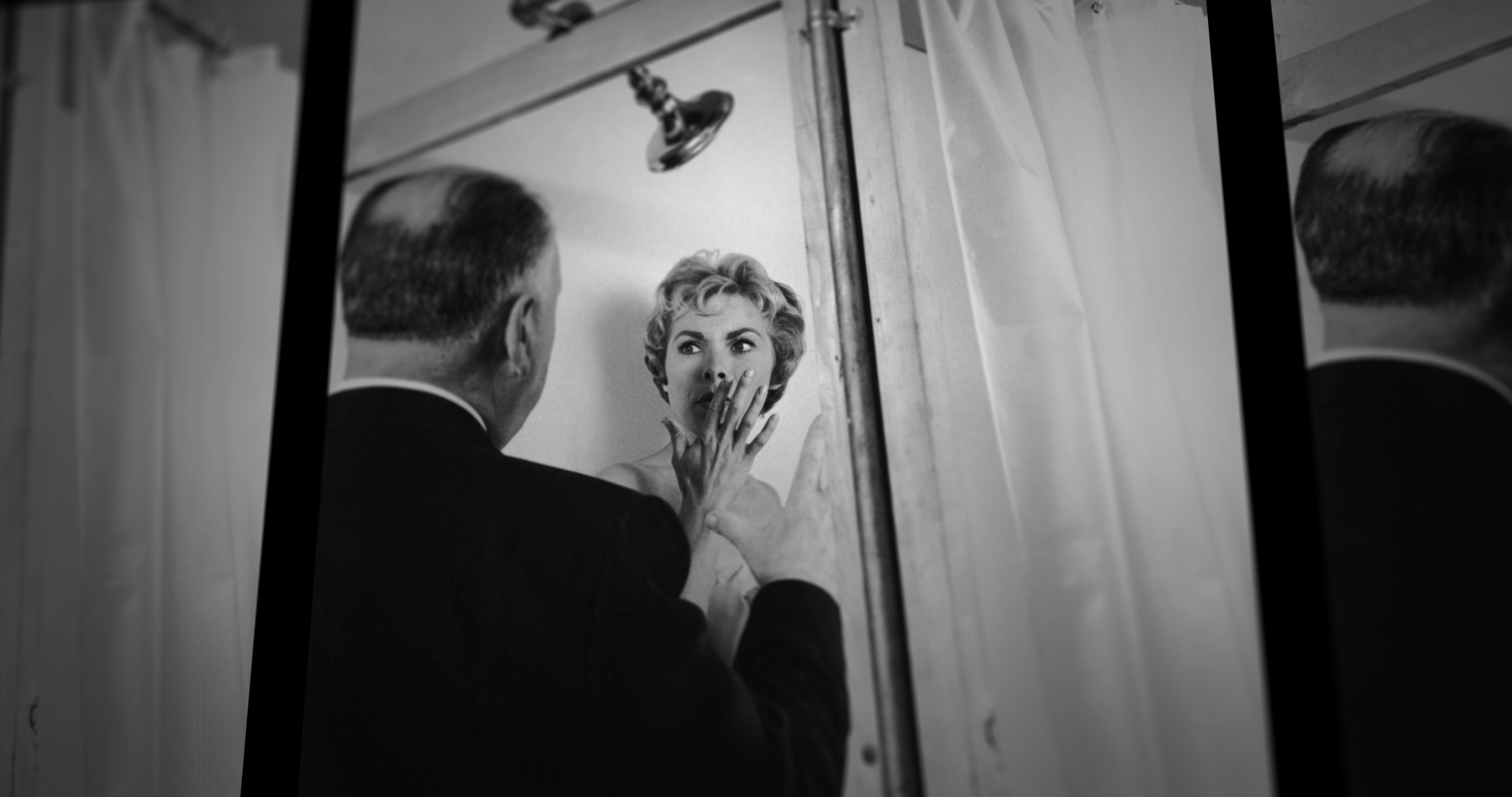 While “movies” have become a cornerstone of mass media, films today aren’t often looked at as iconic. The same can’t be said for Alfred Hitchcock’s Psycho, a masterclass in suspense and filmmaking. The film was the exclamation mark of Hitchcock’s filmmaking legacy and continues to captures audiences half a century later. One moment in particular has stood out in the film, and it’s this very scene that 78/52 masterfully pulls the curtain back on.

The documentary begins with the voice of an older woman. She’s discussing a memory she has of an old audition where she was simply asked come in, undress, and dress back up again. As it turns out she’s the body double of Janet Leigh in Psycho, and would go on to be one “the other woman” in one of Hollywood’s most iconic moments. Interviews given by a flurry of filmmakers, including Gus Van Sant, Elijah Wood, and Eli Roth, continue to make up the eclectic narrative of the picture as they examine the infamous shower scene that changed everything. The interviews are filled with excitement and wonderful nuggets of info that weave together something enchanting. What they uncover is just how much of a shift this film made – not only in the folds of American filmmaking, but for the filmmaker himself.

The brilliantly crafted 78/52 is more than just the careful deconstruction of a scene. Every inch of this documentary is an ode to the film Psycho. From the softened highlights in its colour treatment, to its tension filled score, the documentary drips with love for it’s source material. Where the doc truly shines though is when the impact of a single scene in felt and not heard, as generation after generation of filmmakers light up at the very topic of a shower gone terribly wrong. 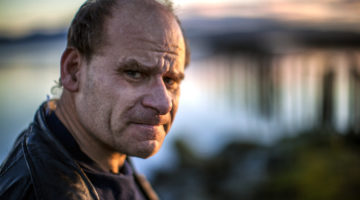 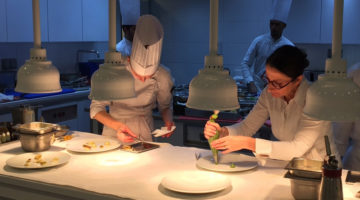