Win a copy of Game of Thrones Season 1 Steelbook edition!

If you live in Canada you can enter for a chance to win a copy of series Game of Thrones Season 1 Steelbook, courtesy of HBO Home Entertainment!

Winners will be chosen at random and will be notified via e-mail. Contest deadline is November 20th at 12:00am. This contest is open to Canadian residents only. Good luck!

About Game of Thrones®
Based on George R.R. Martin’s fantasy book series A Song of Ice and Fire, the Emmy® Award-winning drama series Game of Thrones follows kings and queens, knights and renegades, liars and noblemen who are engaged in a deadly cat-and-mouse game for control of the Seven Kingdoms of Westeros. The epic series’ storylines of treachery and nobility, family and honour, ambition and love, and death and survival have captured the imagination of fans globally and made it one of the most popular shows on television. The series recently broke HBO ratings records, averaging more than 19 million viewers throughout season 4. In 2014, Game of Thrones was the most searched TV show on Google and the #1 most talked about show on Facebook.

Win tickets to see BACK TO THE FUTURE in theatres!

Win passes to an advance screening of GOON in Toronto, Halifax and Ottawa!

Win a copy of THE IMPOSSIBLE on DVD!

Win tickets to see US at the Open Roof Festival

Win passes to see an advance screening of NEBRASKA in Montreal!

Win passes to see an advance screening of ARRIVAL in select cities!

Win passes to see an advance screening of MA in Toronto!

Win a double pass to an early screening of Wreck-It Ralph in select cities across Canada! 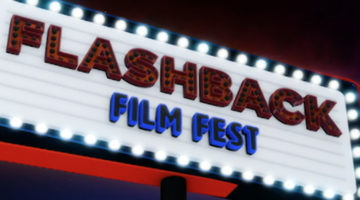 Win tickets to the Toronto Premiere of THE MORTAL INSTRUMENTS!

Win run-of-engagement passes to see THE GUEST in theatres! 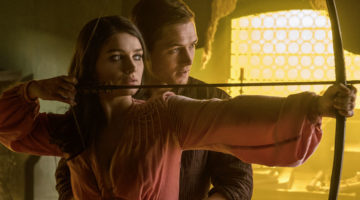 Win tickets to see The Breakfast Club in theatres! 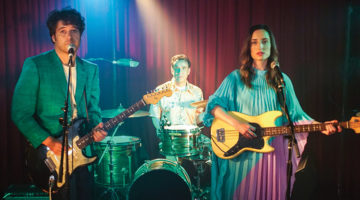 Win passes to see an advance screening of NERVE across Canada!

Win a copy of GREASE: LIVE! on DVD! 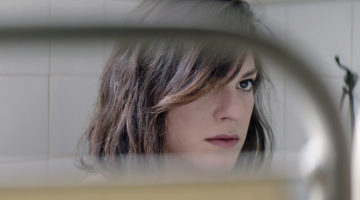 Win run-of-engagement passes to see A FANTASTIC WOMAN at the TIFF Bell Lightbox!