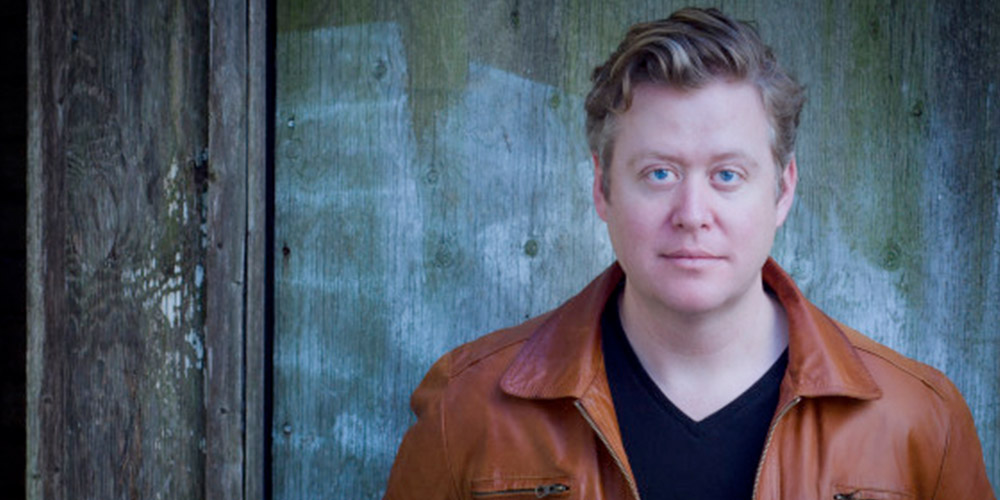 The name Christian Lloyd may not ring a bell for you at the moment, but trust us when we say that it is a name you eventually won’t forget. Born in England, Lloyd moved to Canada when he was five-years-old and now considers himself a proud Torontonian. In 2014 alone Lloyd appeared in the beloved films Maps to the Stars, Bang Bang Baby, and wrapped production on Moments of Clarity, his debut as a feature screenwriter. In honour of the release of Maps to the Stars, we spoke with Lloyd about his experience working on the film and what it’s like to be finding himself in the big leagues.

How did you get involved with Maps to the Stars?

It was the general audition process. My agent called me and sounded really excited and I got his email saying that I was auditioning for this new David Cronenberg film. I think for me at first it was trying to mine the character in such a way that you wanted to give it justice but also you’re working for David Cronenberg so you want to put your best foot forward. Unfortunately I came down with a fever, so I went into the audition sounding like I had been smoking since the age of three. So when I went in there was an element of really not caring, because I needed to get through, but then caring so much because it’s David Cronenberg. I don’t really remember much of it, other than the casting director sitting back going, “well that was perfect, I have nothing to say”. About five days later I get this phone call saying that I got the part, and I of course freaked out. I’ve been a fan of [Cronenberg’s] since Dead Ringers, and part of the reason I’m an actor today is because of watching that film. So for me to then realize that in two months I have to adjust to the idea of working with David Cronenberg. There’s that weird moment when you arrive and you meet this idol of yours and you feel like if you say anything then you feel like a fan boy and then they won’t want to work with you. For me I had to be like, “It’s an honour to meet you” and then just leave the moment. It was definitely a very strange experience because you’re working with your idol and it’s also strange because your idol trusts what you’re doing.

What were your initial thoughts when reading the script?

This script was written by Bruce Wagner, so already there was such a specific voice that from the first two pages your mouth was open going, “I can’t believe that character just said that.” For me it was very clear early on in the script what the tone was and I think so often with scripts it’s so hard to tell. So away it just rose off the page and you knew what kind of film it wasn’t going to be. I couldn’t put it down and I don’t get shocked easily but I was beside myself. For [my character] of course, part of me was upset that my head didn’t explode or some weird alien didn’t come out of my arm. Those Cronenberg elements are in there for sure, but I think it’s just a new land for him to explore. The great thing is that he plays by his own rules and doesn’t need to rely on studio money. He makes the movies he wants to make and tells stories that he thinks are great stories to tell.

What was your favourite scene in the film?

I think the toilet scene with Julianne Moore. I read it, but then to watch it was crazy. I actually talked to Bruce at Cannes about that scene and he was like, “We could’ve gone further.” Part of me was wondering how much further they could’ve gone. I think what I loved most about it was [Mia Wasikowska’s] reaction to Julianne just sitting there. It was so authentic. To have the conversation she’s having while doing what she’s doing is brilliant and amazing.

What is the energy like on a Cronenberg set?

It’s like being at the most exclusive spa with chanting monks in the background. It is so quiet. I ordered a sandwich, I love sriracha so I ordered a sandwich with mayonnaise, sriracha and then some ketchup and as soon as I arrived a van opened up and someone was like [whispering] “Mr. Lloyd, here is your sandwich with sriracha.” We went in and David just wanted to hear it, so we did the scene in our street clothes. Then he said, “Excellent, thank you. If everyone would go get changed.” So we all got changed and came back and waited. It’s a four-and-a-half page boardroom scene and that would usually take anywhere from one or two days to shoot with a lot of master shots and medium close-ups. We get back from lunch and David’s like, “We’re gonna do it in a series of close-ups” and I was like, “What?” So there we were in costume and he said, “Okay guys, have fun. Do your thing.” and then he left and watched from a monitor in a different end of the building. Then he came back and said, “Excellent job, thanks, next.” I think that’s the weird thing. You want your masters to say you’re crap and then mold a performance out of you. That’s the expectation; so to have someone you deeply respect go, “Excellent. Next.” is so weird and oddly disappointing.

What is your favourite Cronenberg film?

I love Spider, for just how small a film it was. I couldn’t take my eyes off the screen. But I’d have to say that my all-time favourite was Dead Ringers. I went to boarding school and I actually snuck out one night to go see it. Within the first two frames it actually says “Toronto, Canada”, and then they’re ordering pizza from a place I used to order pizza from. I just thought that was so cool. Hollywood is usually masking what Toronto is and using us to shoot because we’re cheap and here’s a movie that is unabashedly using Toronto as a backdrop. I was also attracted to where it went psychologically. For me it just mined such interesting psychological territory without it ever being in the text. It was deeply deeply disturbing, and yet I couldn’t take my eyes off the screen.

5 Questions with Gregg Turkington of Entertainment

Interview: Rupert Wyatt on The Gambler