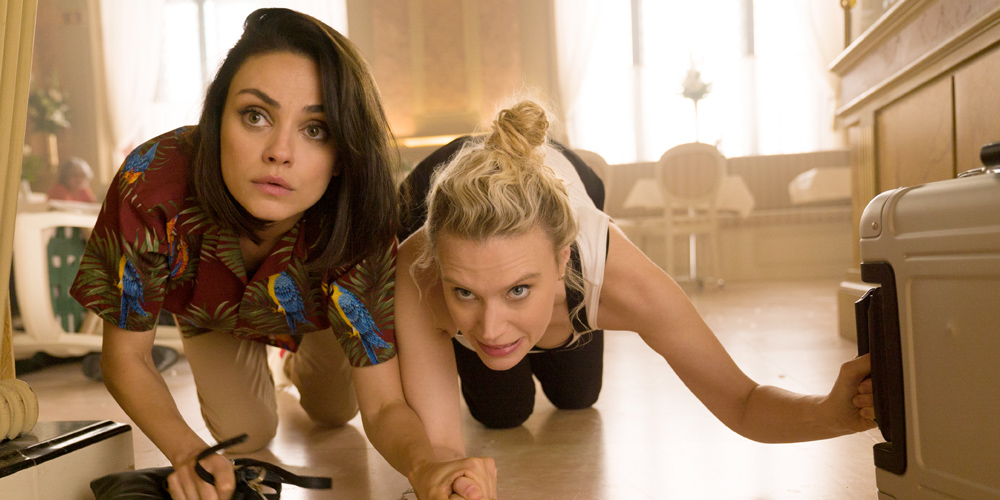 To celebrate the upcoming film The Spy Who Dumped Me, we look at some of the best movie friendships.

June 8th is National Best Friend Day, and in honour of the upcoming film The Spy Who Dumped Me, we wanted to celebrate. In the spirit of National Best Friend Day, The Spy Who Dumped Me follows two best friends, played by the hilarious Kate Mckinnon and Mila Kunis, who get caught up in the world of spies and have to try and get out in one piece. We’ve all been there, eh?

The Spy Who Dumped Me promises not only plenty of laughs, but a movie friendship to be remembered. And since it is National Best Friend Day, it seems like a good opportunity to look back at some of our favourite movie friendships.

Though most casual Superbad fans are quick to quote third-wheel Fogel, or McLovin, real Superbaddies know that it’s Seth and Evan’s friendship that gives the film its beating heart. Though some would say that Superbad hasn’t aged all that well in a decade, what still holds up is Michael Cera and Jonah Hill as long-time best friends – a friendship the actors filled with passive-aggressive behaviour and borderline homoerotic closeness towards each other.

With every dick-drawing confession, homeless man attack, and automobile-pedestrian collision they endured together, we all wondered whether our bond with our BFFs were as strong as Seth and Evan’s. In the end we were forced to admit that, no, we’ll never be as close with anyone as Seth and Evan were with each other, but that’s okay. Sort of. 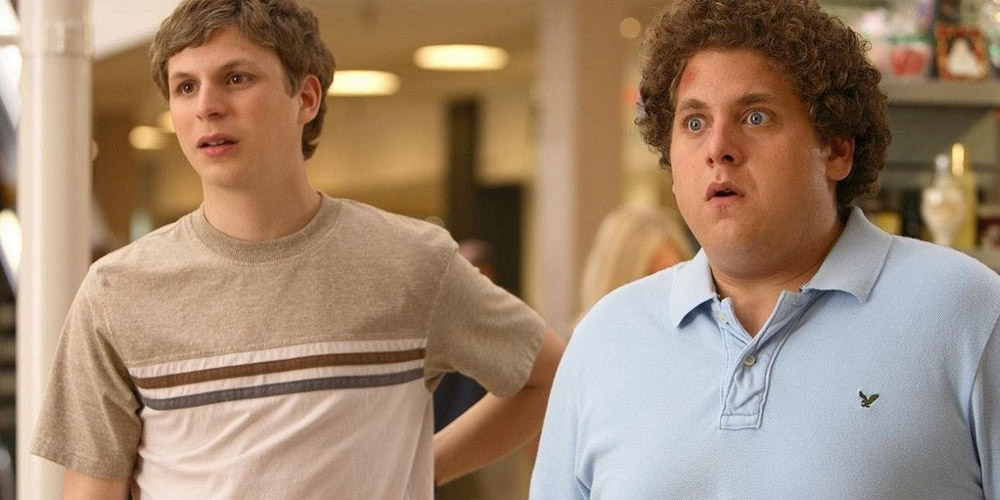 Screw having one friend, why not have a whole gang? And if you’re going to have a gang, jackets are a must. These five ladies gave people unrealistic expectations of how cool high school would be. In real life there is no singing, no pink jackets, and everyone is a scrawny, greasy teenager. That’s right: people in high school aren’t really in their mid to late twenties. Who would have guessed it? And what’s more, your friends aren’t as cool as the Pink Ladies. 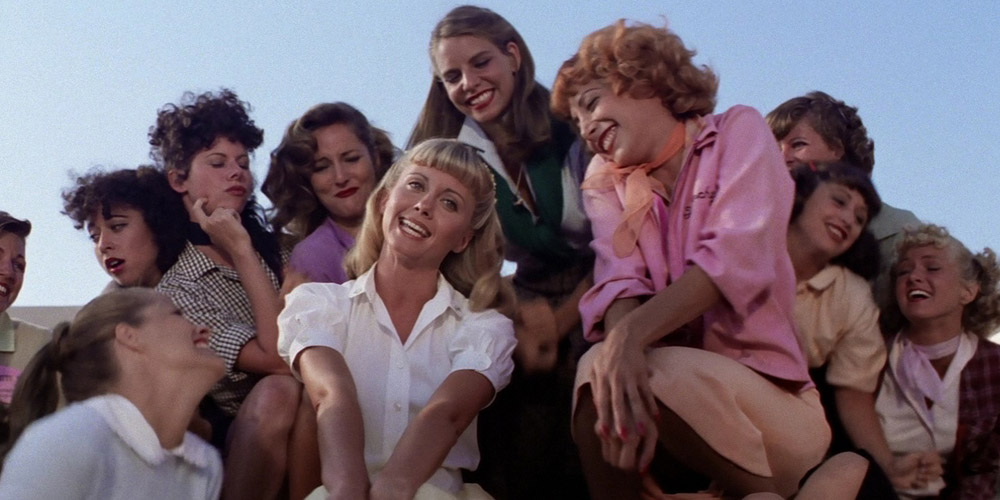 Cast Away: Chuck and Wilson

Sometimes the most beautiful friendships have (spoiler alert) the most tragic endings. The friendship between Chuck (human) and Wilson (volleyball) was so pure and heartfelt that it transcended species and …well, sanity. Chuck relied fully on his friendship with Wilson to survive the most isolated situation and while Wilson was never one to show emotion, we got the sense that the love was mutual.

The two ship-wrecked pals formed a friendship in an unlikely scenario and remained friends for years. And who knows, maybe they will find each other again one day. Sequel, anyone? Cast Away 2: Chuck and Wilson on Vacation? 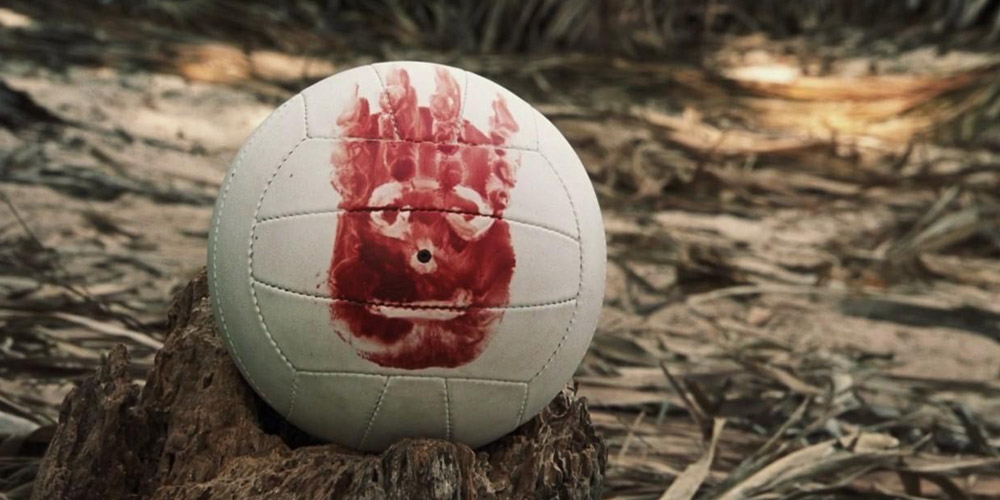 What’s better than one friend being a seemingly inanimate object? A friendship between two seemingly inanimate objects. And just like Cast Away, one of these BFFs is played by Tom Hanks. Yes, whip out your beany babies and yoyos because it is time for some 90s nostalgia. It is the movie friendship that defined a generation and probably decorated your bedroom: Buzz and Woody.

Although they started off as frenemies, they soon realized that to turn their movie into a franchise they should really team up. Two decades later and they still have a reputation for churning out heart-warming sequels for both original fans and toddler tweens alike. Let’s hope the fourth one doesn’t let us down and that we don’t get assaulted with an auto-tuned club remix of You’ve Got a Friend in Me. 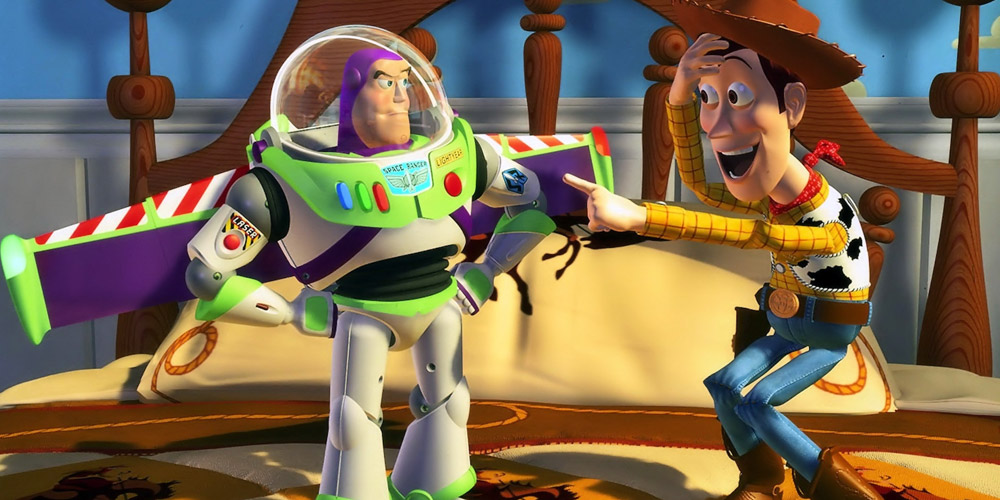 Not only did they give timeless quotes, but they showed that even popular girls need a ride or die. And unlike certain female friendship flicks, they didn’t agonize us with unnecessary off-brand sequels (looking at you, Pitch Perfect). 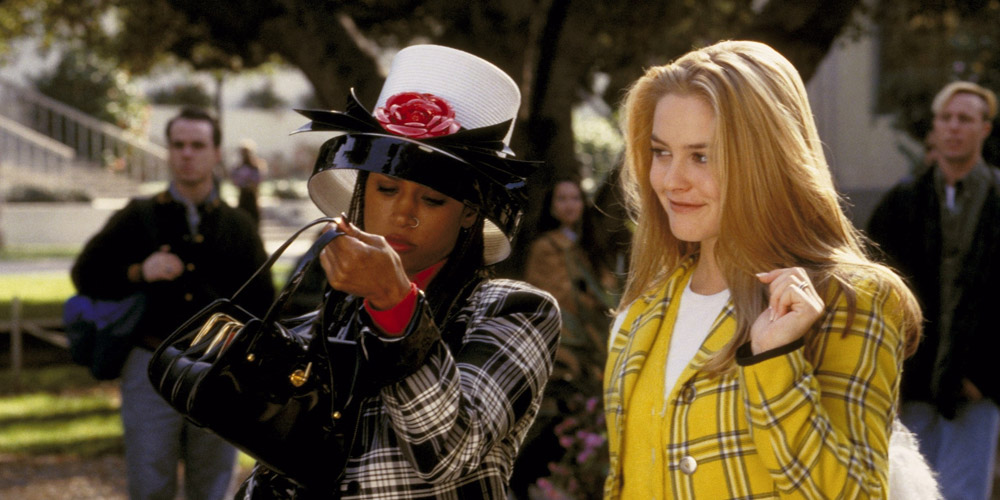 5 reasons to pick up a Game of Thrones Steelbook

10 Most Memorable Moments from the Nightmare on Elm Street Series

Top Five Baseball Movies of the Past Ten Years

5 Reasons Not to Say Good Job to Whiplash

Five Reasons to Own The Avengers: Infinity War

The theater event of the year comes home!