The event was called “Super Smash Club”, an event sponsored by Future Shop, which was held in Downtown Toronto; just one of numerous locations where gamers will be able to gather around and battle it out. The main event locations being in Montreal, Mississauga, and Vancouver, while small gatherings will be in numerous other venues. Super Smash Club provides the opportunity for community interactions with Canadian locals. Before the event started at 5pm there was already tons of people lined up and each with their own copy of Smash Bros and their 3DS. There was quite the excitement surrounding the hype for this event ever since the Nintendo reveal by Reggie Fils-Aime in a surprise Youtube video. This free event was RSVP only, with tickets already sold out.

This event not only gave the opportunity for many fellow smashers to get together and duke it out locally, but for other things to do on their handheld as well. Here gamers were able to exchange friend codes, collect a ton of street passes, participate in smash run game, and just enjoy.

During this event one had the possibility of completing all of the puzzle panels and progress in “Find Mii” due to the number of 3DS’s in the room. One can easily rack up 80+ street passes and gather a lot of hits for “Street Smash”, a street pass mini game in Super Smash Bros. where one can net tons of smash coins to buy trophies in the trophy shop. It’s been six years since the last Super Smash Bros. release which was in 2008. This is a first for Nintendo to release Super Smash Bros for Nintendo 3DS as a handheld debut. This portability encourages players to get together and have fun on the go and it’s never been more convenient.

For fun, for glory, the matches are based on Smash rules where players duked it out on Nintendo provided kiosks. Participants who came to the event were given an exclusive Smash Club dog tags and those who won in a 4v4 match were awarded with a Super Smash Bros. bag, which displayed the almighty Smash Bros. logo. 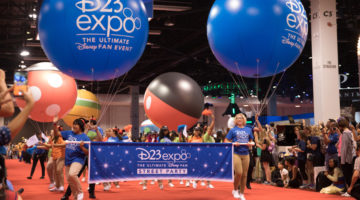 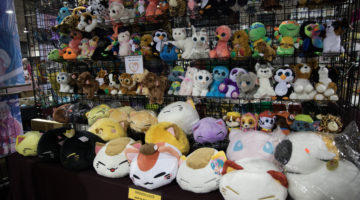