Win a double pass to see Dredd 3D in Ottawa, Halifax and Winnipeg!

Scene Creek and Alliance Films would like to send you to an advance screening of Dredd 3D in Ottawa, Halifax and Winnipeg! The film played at the 37th Toronto International Film Festival this year and was part of the Midnight Madness program. The film stars Karl Urban, Olivia Thirlby and Lena Headey. Read on below for a synopsis of the film.

To enter is simple. Just send an e-mail to contests@scenecreek.com with the subject line ‘DREDD (NAME OF CITY)’ and the following information:

Don’t forget to put the name of your city in the subject line. Winners will be chosen at random and will be notified via e-mail. Contest deadline is September 17th at 11:59pm. This contest is open to Canadian residents only. Good luck!

Synopsis:
Dredd, a futuristic cop combines the power of judge, jury and executioner in Mega City One, a massive city that stretches down the entire East coast of America. The endlessly inventive minds of writer Alex Garland and director Pete Travis bring DREDD (played by Karl Urban) to life in a futuristic neo-noir action film that returns the celebrated character to the dark, visceral incarnation from John Wagner’s and Carlos Ezquerra’s revered comic strip.

Win passes to an advance screening of BULLY in Toronto, Edmonton and Calgary!

Win tickets to see BORN TO BE BLUE in Toronto!

Win a pair of tickets to see STATE OF WOMEN at the Al Green Theatre!

Win double passes to attend an advance screening of THE ACCOUNTANT across Canada!

Win run-of-engagement passes to see THE 100 YEAR-OLD MAN in theatres!

Win passes to see an advance screening of DADDY'S HOME in select cities!

Win passes to see an advance screening of MISS SLOANE in select cities!

Win double passes to see an advance screening of LAST VEGAS across Canada!

Win a double pass to an advance screening of The Paperboy across Canada! 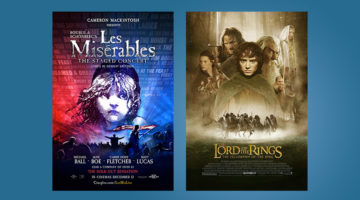 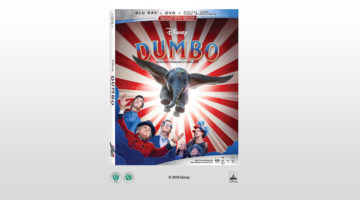 Win a copy of DUMBO on Blu-ray!

Win a copy of BOYHOOD on Blu-ray!

Win a copy of TURTLE POWER on DVD! 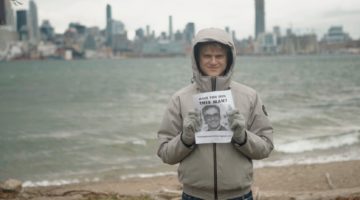