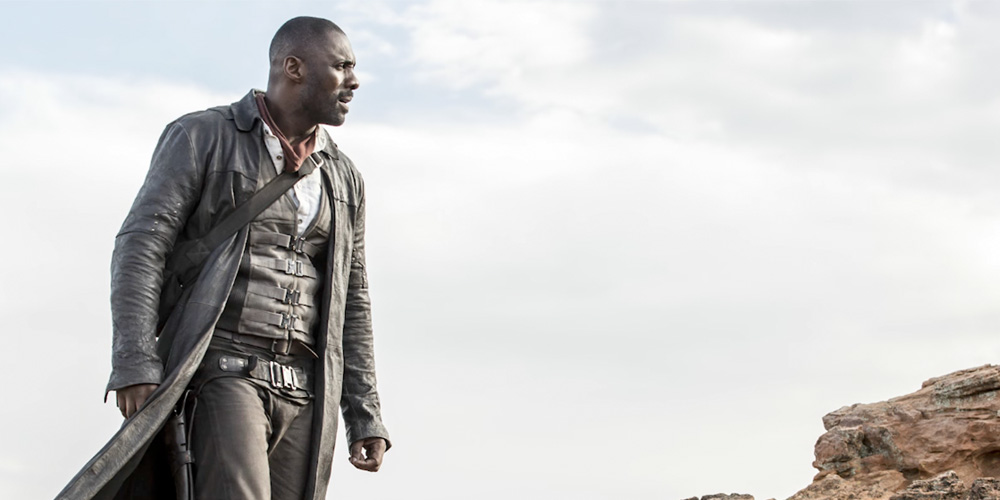 On Adaptations: The Reproduction of Art through Medium Transition

It’s a good thing Stephen King fans are exceptionally familiar with the horror genre, because the reviews for The Dark Tower have been terrifying. Currently, the latest film based on King material is sitting at a putrid 17 per cent rating on Rotten Tomatoes and has had fans, general movie goers, and critics alike spitting intense vitriol that would make even those disturbingly stoic twins from The Shining wince in shame.

It’s a good thing that It is coming, because that film, at least, looks great.

But this begs the question: What exactly is it that makes a good adaptation? What are the necessary steps to reproducing and reshaping art from one medium to another? It’s certainly not a simple task, as we’ve seen with The Dark Tower and a hundred thousand other adaptations that missed the mark, but it’s not unthinkable. Films like Peter Jackson’s The Lord of the Rings trilogy, Ridley Scott’s Blade Runner, and Patty Jenkins’ Wonder Woman are a few examples of adaptions done well.

There are some obvious restrictions that filmmakers must deal with when creating a film from source material, such as level of detail and time limitations. With movies these days logging about two-hour run times on average, there just isn’t enough time for a director to fit in absolutely everything that they would like to. Just look at Jackson’s Lord of the Rings films—the extended versions are all between 208–251 minutes in length, and there were still things Jackson didn’t have the time to incorporate (yes, I’m still salty about Tom Bombadil). Yet, even so, he managed to make those films shockingly great. It’s what a director chooses to do with their limited time that matters—working within a medium’s constraints is vital to maximizing its potency.

However, there are also less obvious difficulties that can be detrimental to a film’s success. The first is altering the source material too much, in general or in a specific aspect. Inventing one’s own material does not often go over well with fans and, depending on how important this invented material is to the plot, may even change the film so much as to be unrecognizable compared to the original source material. Take another set of Peter Jackson flicks—The Hobbit trilogy. It must be noted that many of the issues surrounding these films were not Jackson’s fault—turning a 300-page children’s book into three films was a studio decision. Even so, Jackson was forced to create extra content to fill time. One such example came in the form of the character Tauriel, who does not exist in J.R.R. Tolkien’s text. Fans were outraged at her existence, and critics were unimpressed on the basis that her character did not improve the story, instead bogging it down with a rather strange and unnecessary romantic subplot.

By contrast, the second difficulty is that of a filmmaker completely shedding their creative hubris and pledging absolute obeisance to the source material. In giving themselves entirely to a text’s demands, a director can find their film lacking any sort of specialness or oomph. It is possible to make a movie that so perfectly translates text-to-screen whilst omitting directorial style that it becomes unremarkable and therefore forgettable. Think of Christopher Columbus’ Harry Potter and the Sorcerer’s Stone, for example. That film is almost beat-by-beat a flawless representation of J.K. Rowling’s original book, and in being so only serves to remind the viewer that they would rather be reading the book instead. It’s not a bad film by any means, it’s just forgettable. In the oeuvre of the Harry Potter films, the first is lost amongst its more recent and sophisticated brethren. This all because Columbus technically did what he was asked to do—tell the story of The Boy Who Lived on screen.

So if it’s so simple to construct a poor adaptation, how are the good ones made? My answer, as with all things in life, is this: Balance.

The good adaptation is personally ornate yet accessible, and is faithful enough that fans can recognize their beloved source material within it. If there is too much change, then the film loses what made the original work great, and if there is not enough change, then the film risks plunging into obscurity. A skillful director will be able to manage this by merging their directorial style with that of the author, thus creating a new entity that hums with the original vibe of the text while on the surface is ordained with the director’s unique flair. This symbiotic relationship can be seen in full effect with Scott’s Blade Runner. It is true that Scott’s film is substantially different than Philip K. Dick’s book, which is titled, Do Androids Dream of Electric Sheep?. Scott chose to take a particular facet of the book—as well as ask some of the book’s most interesting questions—to serve as his main plot. Blade Runner is primarily a film noir detective story. Dick’s text, however, is much more meditative and brooding. The plot is similar, but the focus of Androids is on the plentiful philosophical questions that Blade Runner has limited time to discuss, or even mention. But the marriage of Scott’s gritty, dark, and cynical style meshes brilliantly with Dick’s writing—the vibe of Androids exists at the heart of Blade Runner. Scott understands Dick. Therefore Blade Runner works incredibly well, and in the years since its release many have called it one of the greatest sci-fi films of all-time.

It’s not hard to see, then, why The Dark Tower failed. Three books have been shoved into one 90-minute flick, and so director Nikolaj Arcel—who has only directed six films to date—has had to enact a disastrous balancing act of dealing with an overload of content while trying to fit his own personal style into the film. Evidently, it did not work. Thankfully for fans, it doesn’t seem that the property is dead. A Dark Tower television show is apparently in the works. One might wonder if television is a better place for adaptations in general, since it’s the on-screen equivalent of long-form storytelling. Just look at the success of Game of Thrones, a book series that would’ve been much tougher to adapt for film.

In the short term, however, King fans are stuck waiting for the inevitable release of It, and along with it a hopefully better marriage of director and author.

Dear Friend, See The Perks of Being a Wallflower

In Defense Of The Newsroom Again or: An Open Letter To Aaron Sorkin

I Love Spider-Man. And I'm Not Ashamed To Admit It.

Don’t Trust A Critic or: Why Everyone Criticizing 'The Newsroom' is a Moron and a Fool

I Don't Know How She Does It on DVD January 3rd!