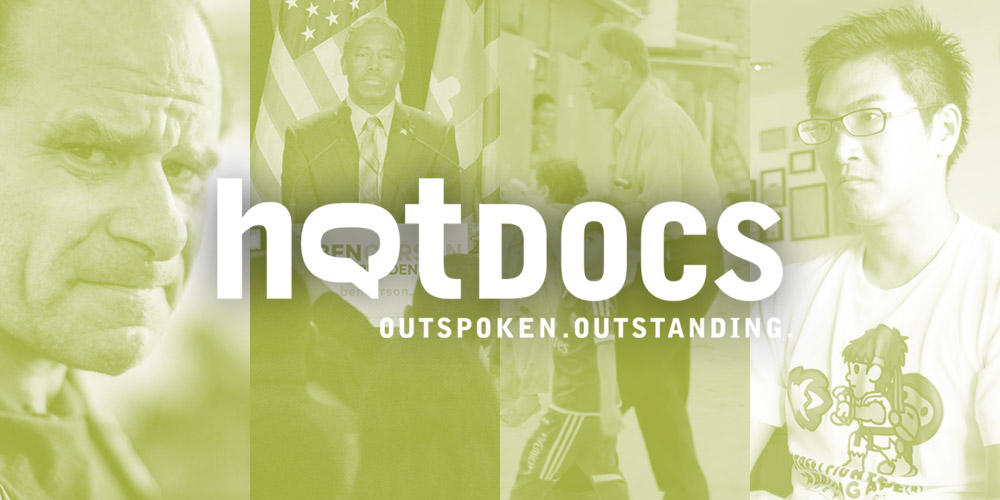 PACmen
One of what will surely be many documentaries on the 2018 US Presidential Election, Luke Walker’s PACmen follows the men behind the Super-PACs that supported Dr. Ben Carson’s now rather infamous run for President. Walker embedded himself in the Carson campaign and had a front row seat to the most confounding US election in American history. What could be more interesting than getting inside the mind of Dr. Carson himself? Quite possibly, getting inside the minds of those who supported his presidential bid. 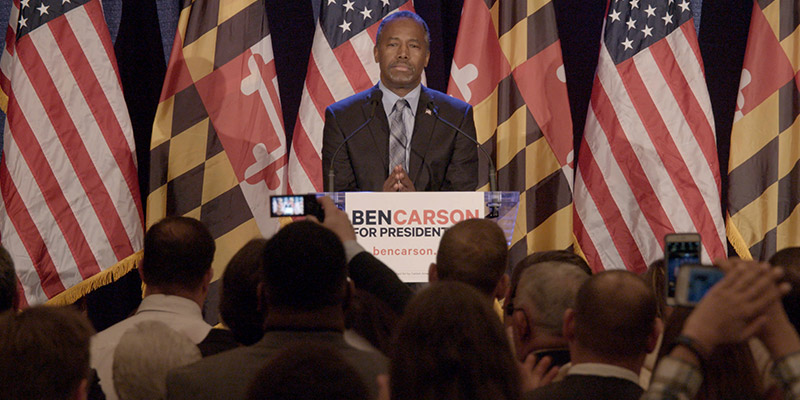 A BETTER MAN
One of the most anticipated films of the festival has to be the much talked about A Better Man, which features a woman named Attiya confronting her ex-boyfriend, Steve, who abused her daily when together. When Attiya runs into Steven over twenty years after their relationship ended, she realizes it’s an opportunity for answers. Has Steven changed? Can people, in general, change or become better? A Better Man promises to take a nuanced look at domestic abuse, and provide a space for survivors and perpetrators of violence to move forward as a broader effort to end violence against women. 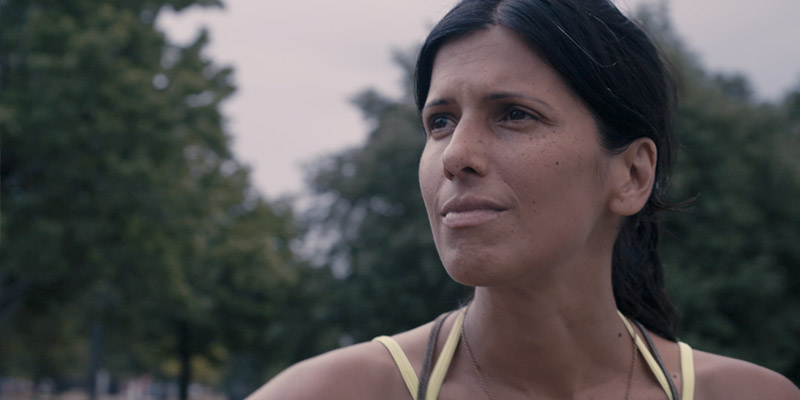 A RIVER BELOW
Not to be confused with the excellent Billy Talent song, Mark Grieco’s A River Below chronicles the efforts of two men – marine biologist Fernando Trujillo and TV personality Richard Rasmussen — working to protect the Amazon River’s endangered indigenous pink river dolphin. Used as bait for fishing, the dolphin is being hunted to extinction. As each man works towards the common goal of protecting the dolphins with varying degrees of success, questions abound related to the ethics of activism and the best way forward for the biodiversity of the Amazon and the region’s fishing communities. A River Below is Mark Grieco’s second feature film, following the award winning Marmato, and is not one to be missed. 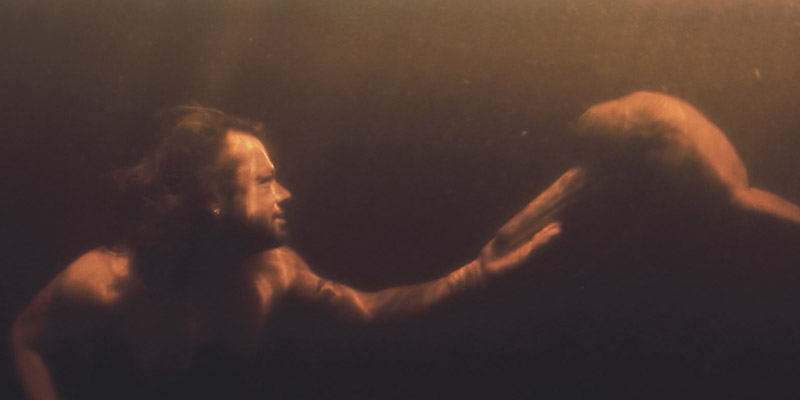 HOPE
In 1985, 19 year-old Steve Fonyo completed his run across Canada on one leg, having lost his left leg to cancer. After running passed where Terry Fox left off and having raised $13 million for charity, Steve became the youngest ever recipient of the Order of Canada and by all accounts, things were looking up. However, the next three decades brought significant challenges for Steve, including run-ins with the law and drug addiction. Director Alan Zweig’s previous documentary on Steve, HURT, ended with Steve hospitalized and severely injured after a home invasion. HOPE brings Zweig back to the Steve Fonyo story and picks up with Steve recovering in hospital and determined to overcome addiction to start on a new, more positive path forward. 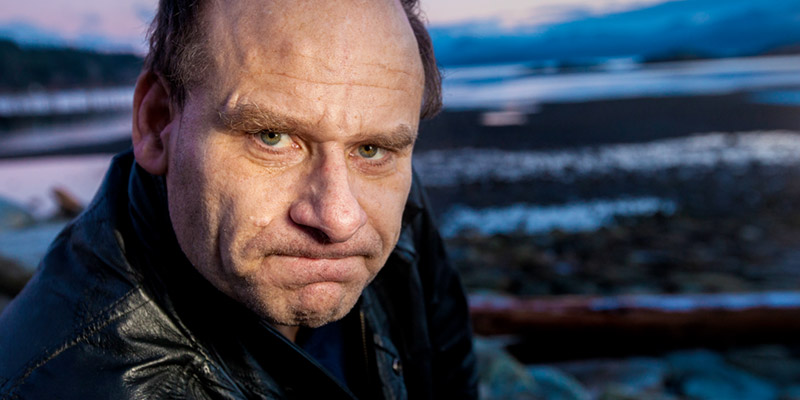 LIVING THE GAME
Living the Game has director Takao Gotsu follow five professional gamers as they navigate the world of professional video-gaming (yes, it does exist), where the prizes are large and the fame is real. Certain to enthrall gamers and non-gamers alike, this high stakes look at a fixture of Japanese culture probably needs to be seen to be believed. 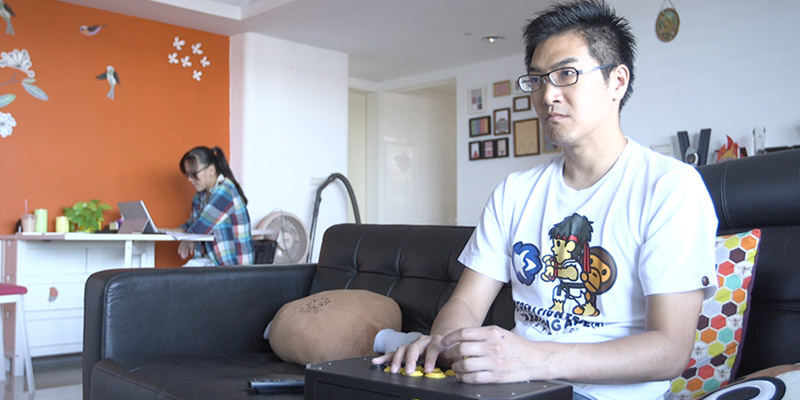 MY ENEMY, MY BROTHER
In what is likely one of the more harrowing subjects of this year’s festival, My Enemy My Brother tells the real life story of two former wartime enemies who become as close as brothers. Both Najah and Zahed were fighting in the Iran-Iraq war (on opposing sides) when Zahed came across Najah severely injured and decided to save his life. Meeting in Vancouver 30 years later, the two men, who share a connection due to an act of humanity, embark on a journey back to Iran and Iraq in a region still ravaged by conflict. 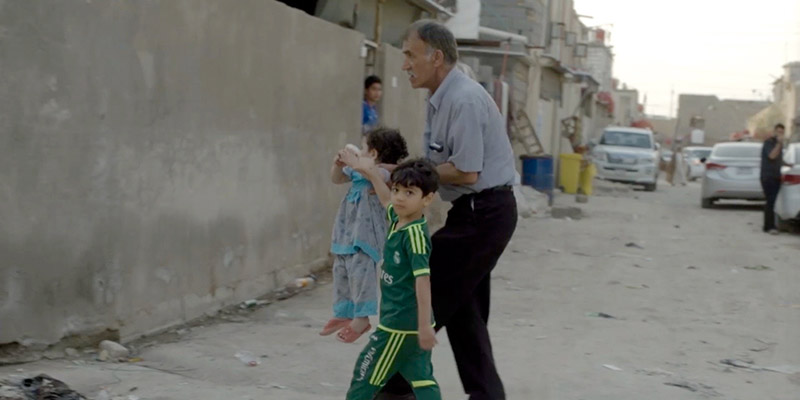 BLURRED LINES: INSIDE THE ART WORLD
If you’ve ever wondered what the billion-dollar contemporary-art industry was all about, this is likely the doc to watch. Blurred Lines: Inside the Art World goes behind the scenes to reveal how art functions as a global business, complete with insiders, curators, and hopefully, some dour artists. A highlight of Hot Docs is exploring the previously unexplored, and director Barry Avrich has granted festival goers an all-access pass to the art underworld. 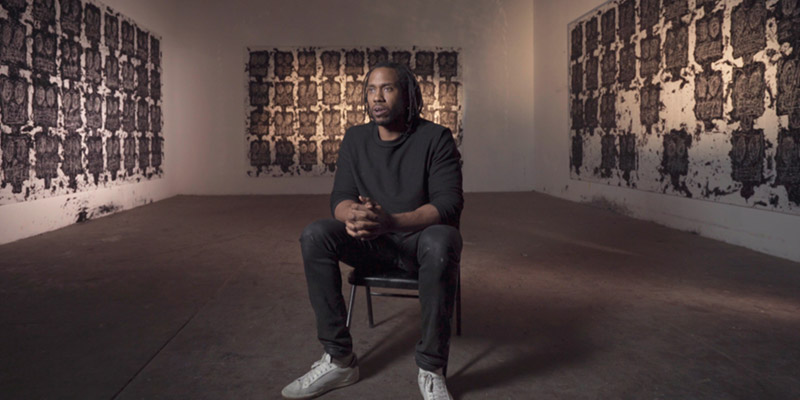